‘Right Now’ is the first single taken from the forthcoming Ströme album ‘Nr. 2’, released later this year on Compost Records. The track not only features Nick McCarthy of Franz Ferdinand, but also the most legendary modular-synthesizer of all time: the Moog IIIp. It’s exactly the same machine, not just the same make and model, but the very same instrument, upon which The Beatles crafted “Here Comes The Sun” in the ‘60s, and that Giorgo Moroder used for Donna Summer’s “I Feel Love” in 1977.

Residing in Bavaria since the ‘70s the instrument was until recently owned by Eberhard Schöner, the first person ever to experiment with the Moog IIIp, and founder of the first laboratory for electronic music in 1968 at Bavaria Studios. Only last year, Schöner donated the Moog IIIp to the Deutsches Museum, where it is now the music instrument division’s prize exhibit.

Founded in 2015, and releasing their debut EP on Compost in 2016, Munich-based duo Ströme comprises Mario Schönhofer (professional bass player) and Tobias Weber (drummer and percussionist). Two analog modular synthesizers, without computers, form the centre of their creative work together.

Mario and Tobias first met Nick McCarthy at his London studio and immediately began to geek out about their shared love of all things analogue and synthy. McCarthy previously scored a worldwide hit with Franz Ferdinand’s ‘Take Me Out’ (penned by Nick and Alex Kapranos), and their debut LP went on to win a Mercury prize. He is also a member of Box Codax, Manuela and The Nix, as well as producing projects for other artists, including WAX by KT Tunstall.

McCarthy features on three cuts on the forthcoming Ströme album, including this timeless and warm synth-pop gem. 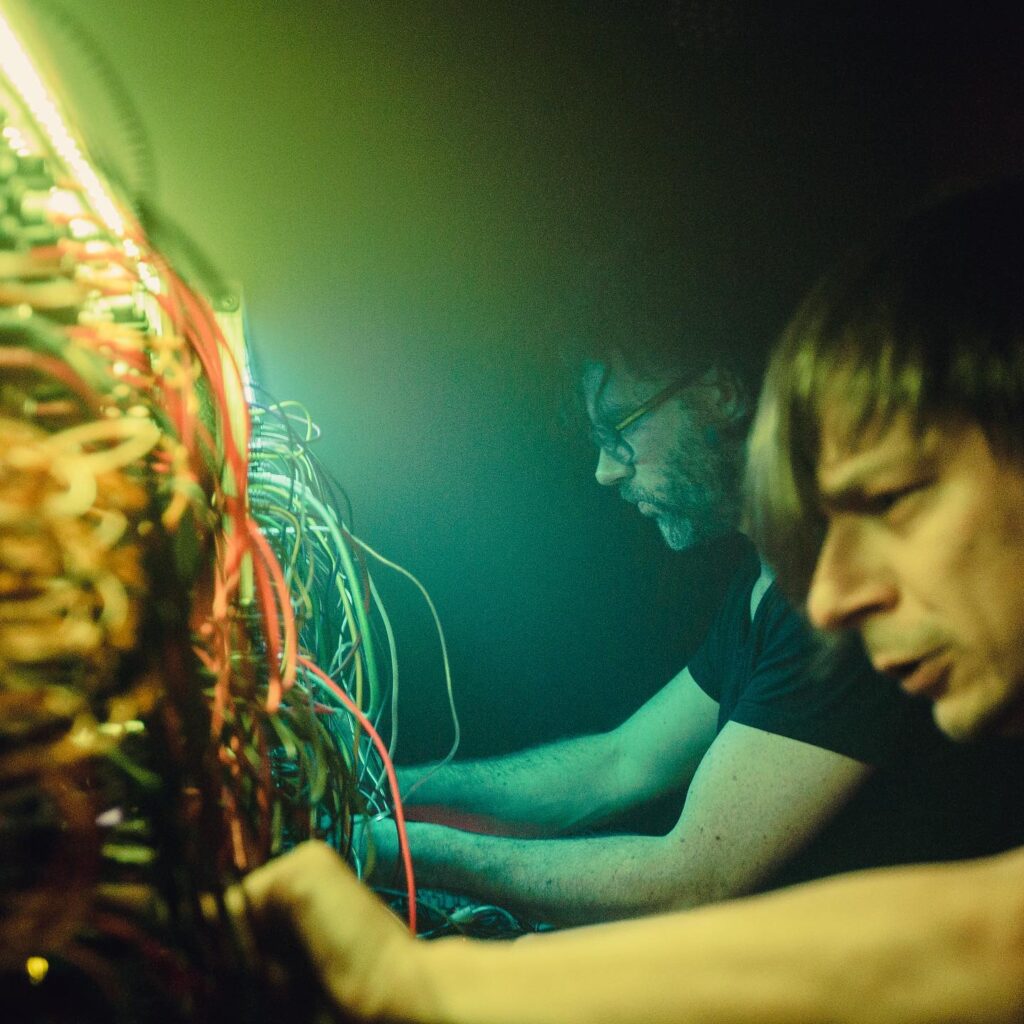