Revered producer and composer Daniel Avery today announces his most ambitious and accomplished studio album to date, Ultra Truth, due for release on 4th November 2022 via Phantasy Sound. To celebrate the announcement, Daniel has shared a brand new track from the record called ‘Chaos Energy’, which lands alongside a neo-futuristic video created using AI technology by close-collaborator Claudia Rafael.

Alongside the record, Avery launches his new live show this month debuting at Nuits Sonores in Lyon on 27th May, the biggest outing for the project since touring America with Nine Inch Nails in 2018.

Ultra Truth offers a very different listening experience to any of Avery’s previous records. It inhabits its own world of sound, a construct built in Avery’s Thames side studio with collaborative help from a host of friends: the production touch of Ghost Culture and Manni Dee, the vocals of HAAi, Jonnine Standish (HTRK), AK Paul and the voices of Marie Davidson, Kelly Lee Owens, Sherelle and James Massiah.

“Ultra Truth finds me in a different place to where I’ve been before. My previous albums have all focused on the idea of music being an escape or a distraction from the world but that’s not the case this time. For me this album is about looking directly into the darkness, not running away from it. There’s a way through these times but it involves keeping the important people in your life close to you and navigating the noise together. This is an intentionally heavy and dense album, the hooks often hidden in dusty corners. I’m no longer dealing in a misty-eyed euphoria. Ultra Truth is a distorted fever dream of a record: riled, determined and alive.”

In creating Ultra Truth, Avery went back to many of the things that had inspired him to first make music as a teenager – pensive, emotive records by Deftones, Portishead, Nick Cave or Mogwai, the exquisite darkness of David Lynch’s movies and – on tracks like Devotion and Higher – the thunderous energy of leftfield rave music.

“I’m working with an entirely new world of sound on this record. Every single influence from the last decade spent on the road plays a part. Things that have been in the back of my mind forever, warped, distorted and pushed to a new place.”

Elsewhere, a counterpoint to Ultra Truth’s juggernaut breakbeats comes in the form of Avery’s elegiac tribute to the late Andrew Weatherall. Lone Swordsman feels like it’s been created from the same DNA as some of Weatherall’s most sublime moments.

“Andrew was an enormously important figure in my life. It’s been said about him so many times, but Andrew was someone who did things entirely on his own terms, an outsider through and through. He was a punk rocker as much as he was a techno DJ. I’ve always held on to what he taught me which was to offer a true expression of who you are at all times. That’s the ultimate goal. If this record sounds like it comes from a more shadowy place, that’s what it is and that’s who I am.”

Ultra Truth is just that. It’s the ultimate musical truth of one of the country’s most innovative, boundary-pushing electronic producers. And the truth is, this is a record to give you a burning sense of hope. 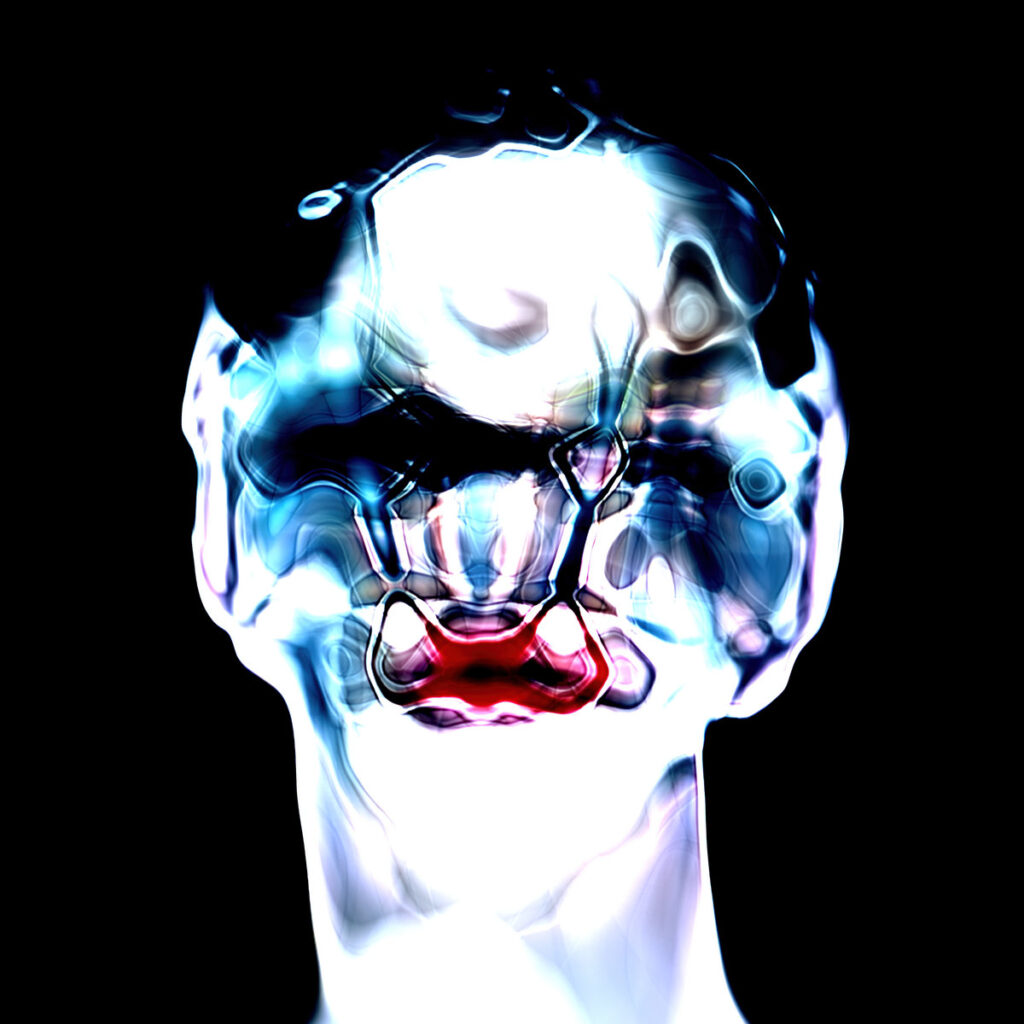 Daniel will be performing his new live show at a string of festival dates this summer, kicking off at Nuit Sonores at the end of May before rolling through Melt, Primavera, Roskilde as well as a homecoming show at Field Day in London on August 20th – full dates below.