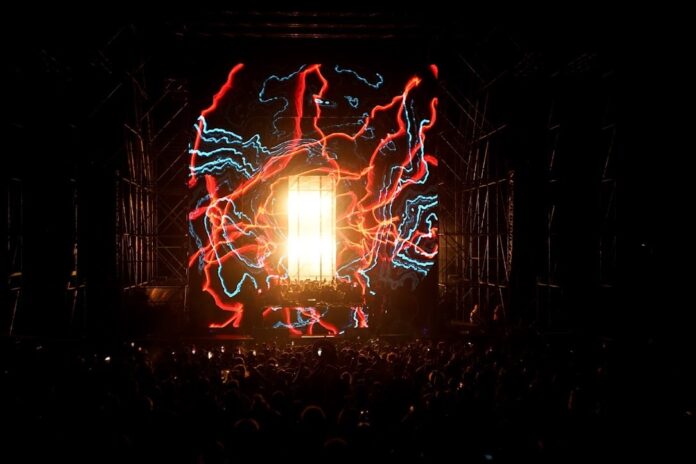 EPIZODE, one of the most exciting festivals in the world, is set for an epic comeback on the divine beach of Shengjin in Albania, from the 15th till 19th of September 2022! The second Albanian and sixt global edition will bring four nights and five days of the tastemaker music selection, mind-blowing stage design, and the recognizable electric atmosphere. The 24-hr music experience will be expanded with the relaxing daytime activities, all wrapped in the ethereal sunrises and sunsets and colorful Mediterranean nature.

The first wave of lineup introduces global legends including APOLLONIA, LOCO DICE, CHRISTIAN LÖFFLER, MOVE D, ENZO SIRAGUSA, DJEBALI, FRANCESCO DEL GARDA, TRAUMER, DAN ANDREI, PAWSA to name a few. They will be accompanied by some of the most exciting international and regional acts, such as CINTHIE, HERODOT, JANERET, KIASMOS (JANUS RASMUSSEN), MARKO NASTIC, MS. MADA, OSHANA, PANTHERA KRAUSE, ROUSTAM, SWEELY, YOUANDME, CHRISTIAN AB, QUEST, FRANZISKA BERNS, O.BEE, TOMAS STATION, HAMEED and ZYA. Local scene will have its representatives, internationally acclaimed ALBAN HI-DINI, RRRRON and SECRET 47. They will all be taking the crowd on a 24hr journey from the soulful house and stripped breaks to the atmospheric and electric techno. 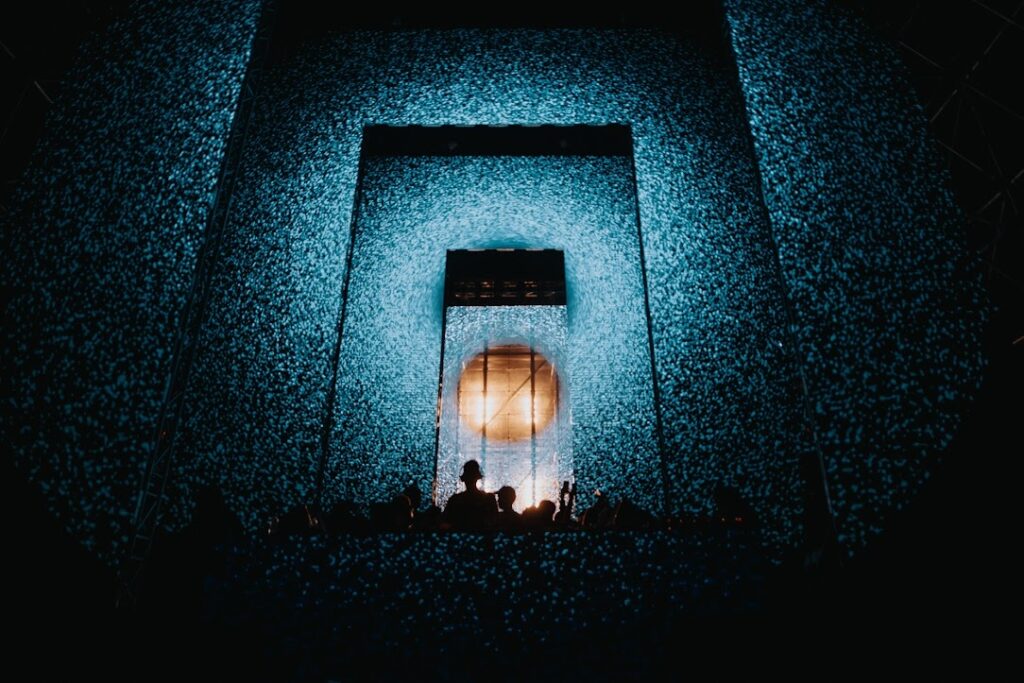 First up are the French super-trio APOLLONIA with their spectacular back-to-back-to-back set followed by the hip-hop rooted house and techno DJ superstar LOCO DICE. CHRISTIAN LÖFFLER will bring his smooth and fascinating sound, alongside the legendary eclectic techno producer MOVE D. Fuse London party starter ENZO SIRAGUSA will shake us up with his groovy sound, DJEBALI will be serving his rolling grooves while FRANCESCO DEL GARDA will bring a perfect blend of funk, techno and groovy house. Next up is the French superstar TRAUMER with his contagiously funky rhythms, followed by a Romanian powerhouse and [a:rpi:ar] artist, DAN ANDREI and PAWSA with his inventive tech house with an old school vibe. Furthermore, Epizode will welcome Belgrade’s own yet internationally acclaimed MARKO NASTIC, Berlin based CINHTIE, Icelandic atmospheric producer JANUS RASMUSSEN (KIASMOS), French star and Yoyaku resident JANERET, alongside SWEELY, one of the most creative and eclectic French producers of the new generation.

This year, EPIZODE will be located in Shengjin in Northwest Albania, filled with blissful landscapes, lush pine forests and warm emerald sea. Its stunning nature, Mediterranean culture, unparalleled local hospitality and mouth-watering local delicacies will make this trip a premier getaway for the end of summer.

Born in 2016 in Vietnam’s Phu Quoc island, Epizode has, in only four years, made an impressive mark internationally, becoming an unmissable NYE getaway for music and art lovers, global adventurers and professionals from the music industry. Previous EPIZODE editions set the standard by curating some of the most respected artists on the global dance scene, as well as internationally recognised club brands. 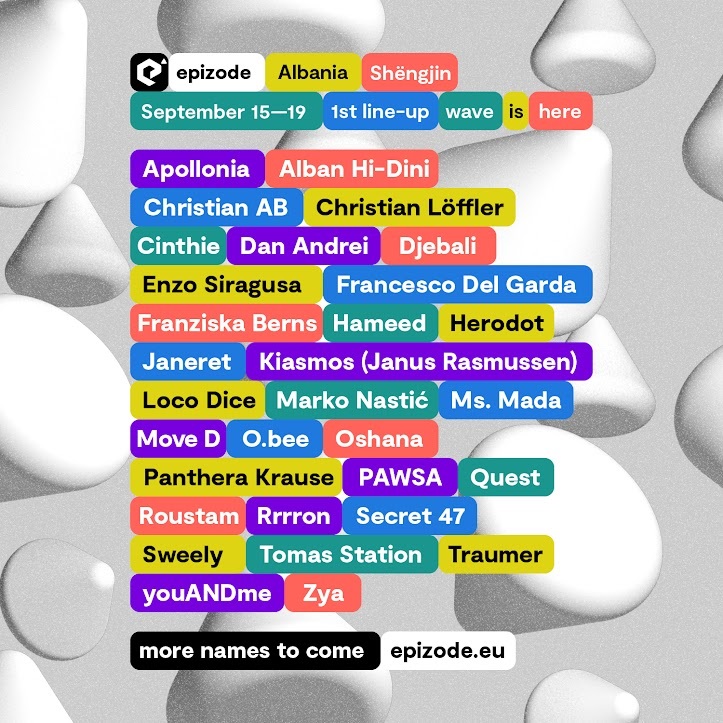