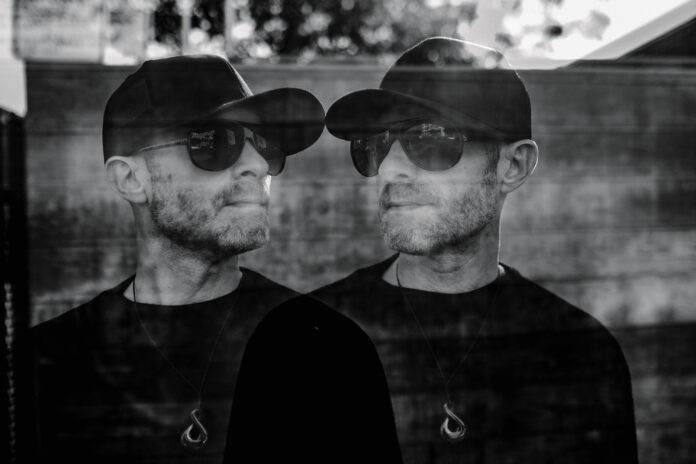 State Of (I Still Believe) is taken from Rave Things EP by Closer Orbit, out 17th June on Motech Records

Detroit’s Motech Records welcomes Nicolaas Black to the fold, as he unveils his newest project Closer Orbit with the ‘Rave Things EP’.

Nico has a long musical history, from his exposure to opera and classical at a young age to the experimental explosion in the 90s via artists like Front 242, KMFDM, 808 State, Nitzer Ebb and NIN. After attending his first illegal rave in Detroit, he learned to mix vinyl and the progression to a dancefloor aesthetic was sealed. His instinct led to a 6 year sojourn in Chicago, where he was fortunate to meet some of the seminal pioneers of house, and began assisting studio sessions at Slang Music Group – Frankie Knuckles, Paul Johnson, Joe Smooth, Ron Carroll, Craig Loftus and Vince Lawrence, amongst others. Later he worked for Mark Picchiotti at Blueplate Records, rounding out his 4-on-the-floor education. He also engineered a “Pigface” album for Martin Atkins of P.I.L. fame, solidifying his industrial roots.

Countless DJ sets, raves, festivals and recording sessions later, he is now based in Los Angeles and stays committed to the studio and impromptu surf missions. A consummate producer, under several monikers his music and sets bridge the width of the underground dance music spectrum, from Chicago to Detroit, Berlin to LA; from techno to electro, jazz to funky house, disco, acid, industrial and beyond. His reproduction of Fela Kuti’s ‘Zombie’ remains a seminal warehouse favourite and 2020’s ‘The Sun’ has to-date racked up well over a million plays on SoundCloud.

Priding himself on constant evolution and growth, he presents his Closer Orbit incarnation. ‘Rave Things EP’ releases on 17 June, and features 4 new tracks that draw from his many influences including the monster house opener ‘Piano Track’ and melodious ‘State Of (I Still Believe)’, to the Detroitesque ‘Rave Things,’ before the deep and synthy ‘Foldspace’ closes this varied and reflective EP. 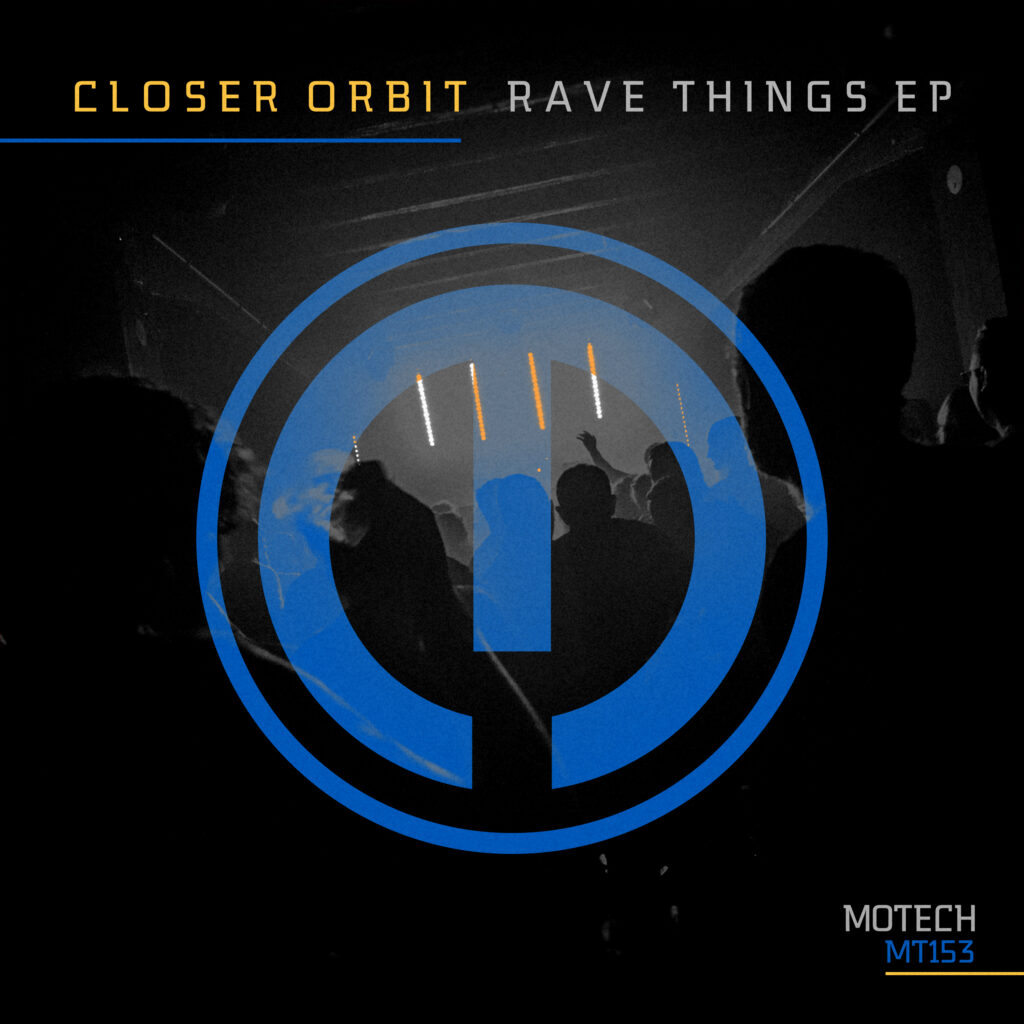 Florence + the Machine breaks global Shazam record for Game of...