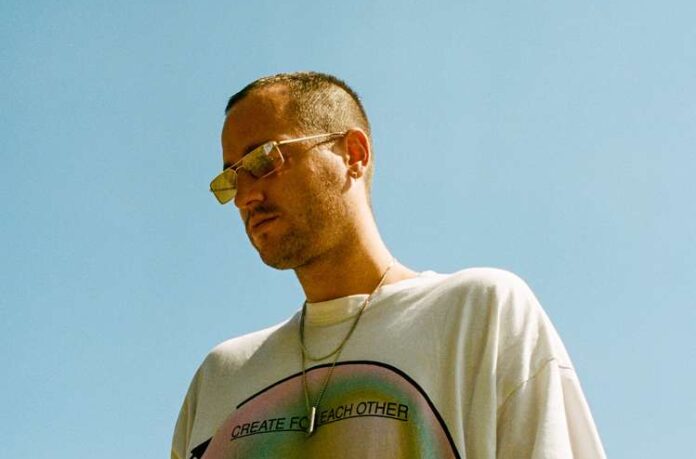 One of Berlin’s rising stars in the techno and electronic music scene, Julien Bracht – returns this summer with the first track from an expertly produced and meticulously written new EP. Composed with his beloved Prophet 6, the new single ‘Across The Ocean’ showcases the artist’s love for euphoric, ecstasy-driven moments in the context of thunderous techno rhythms – bringing together the artist’s ability to create emotion, within the sound autonomous with his home city of Berlin.

Julien’s first experiences in music was as a drummer

An experienced head on young shoulders, Julien’s first experiences in music was as a drummer. He soon went on to find success as one half of Lea Porcelain alongside Mark Nikolaus. Their hypnotic post-rock debut release in 2017, “Hymns to the Night,” gained instant acclaim from UK tastemakers Lauren Laverne, Steve Lamacq and Zane Lowe. They soon hit the international stage with dates on several major festivals around Europe, including the Reading Leeds Festival, Great Escape in Brighton and Latitude.

Now focusing on his own productions, Julien has released a number of critically acclaimed productions including an official remix of Grimes’ ‘My Name Is Dark’. Last year, he also dropped his album ‘Now Forever One’ with remixes from the likes of Marcel Dettman and Daniel Avery.

Speaking on the inspiration behind the new single, Julien states:

“After my debut album I went back to the studio to create something that would really work on raves, something with that pure ecstatic feel of ‚STREETS’ or ‚MELANCHOLIA’ – ‘Across The Ocean’ was the outcome of that inspiration. I worked in my new studio in Spain, where I spent a lot of time during the last year, with my favorite gear, the Prophet 6, as main instrument.

In ‚Across the Ocean’ the Bassline moves through the track like a train rumble and gives the basis of emotion, while the main melody, made with the SH 101 gives the sparkle on the top end. Sitting in the studio, with a view -Across The Ocean- I finished this track in a couple of days and really felt, this would be my first single after a short break after the last release. I really hope you guys enjoy it and I can’t wait to hear it in all of your sets! Love, Julien. “ 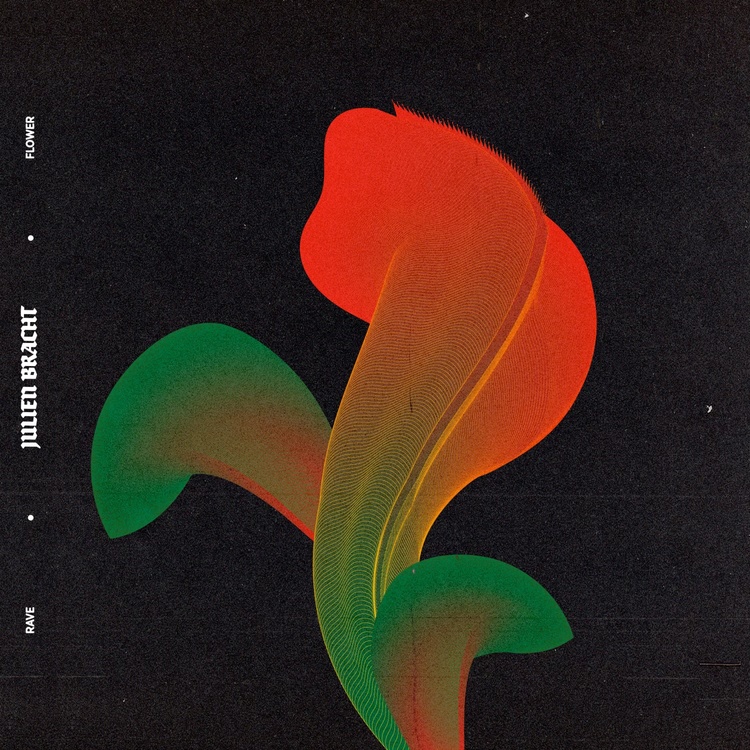