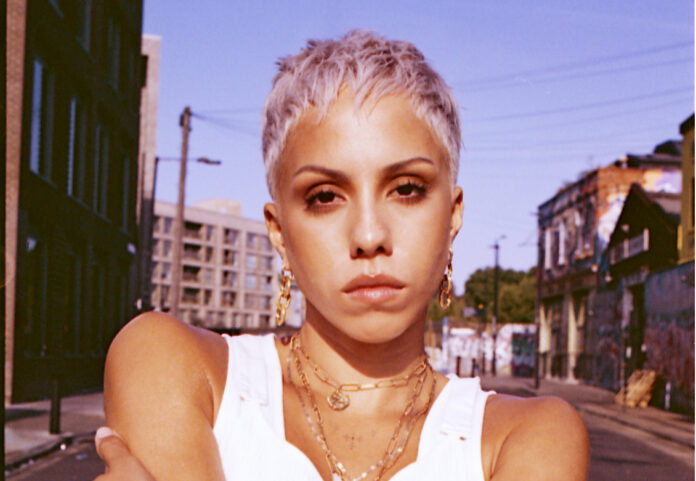 South-East London’s Poppy Ajudha releases a new single and video ‘NO!‘ today, written and co-produced with Jungle. Defiant and propulsive, ‘NO!’ rallies around the essential message of cherishing our autonomy and boundaries in a world which increasingly tries to tear them down. It represents the first new music from Poppy since the release of her debut album The Power In Us in April. Poppy recently performed at the BBC Proms, accompanied by a 12-piece orchestra, as well as appearing on a recent episode of Later…with Jools Holland with a powerful rendition of her BBC Radio1-playlisted single ‘PLAYGOD’,. November will see her embark on a headline tour across the UK and Europe, including a show at London’s iconic Heaven, full dates below.

Known for using her art and platform to initiate conversations and commentary on the defining issues of her generation, ‘NO!’ sees Poppy continue this intention. On the track, she comments; “In a world where anyone can reach you at any time, and say whatever they want through a computer screen, ‘NO!’ Is a rebellion against, the criticism and internet trolling, a social commentary on a world of chaotic political narratives, dishonest public figures and the ongoing flow of conflicting public opinions. The track is about owning who you are, being unapologetically yourself, and saying NO! to other people’s expectations of you. I wrote NO! with Jungle on our first time meeting, our energies just clicked and we created the perfect rebellious and urgent record that speaks to how I feel in this moment.”

Poppy’s personal experiences as well as events of recent years have emboldened her to release some of the most dynamic music of her career. Growing up in Deptford, Poppy is the daughter of a British mother and a Father who emigrated from St. Lucia. As a young LGBTQ+ creative of colour, her 20s so far have been marked by not only a discovery and assertion of her artistic vision, but also understanding her sexual identity and mixed race heritage. The musicians and creatives she has met and collaborated with along the way, as well as her 1st class degree in Social Anthropology from London’s SOAS University, have been pivotal in shaping her forward-thinking and empathetic blend of Soul, R&B, and Pop. Woven with timely and important social and political touch points – her work grapples with issues including bodily autonomy, gender politics, queer theory, feminism, colonialism, and the intersection of racism and sexism. The latter is something which she has increasingly experienced first-hand, facing the double standards which exist for women of colour engaging in public discourse, a further catalyst for the creation of ‘NO!’.

Debut album The Power In Us 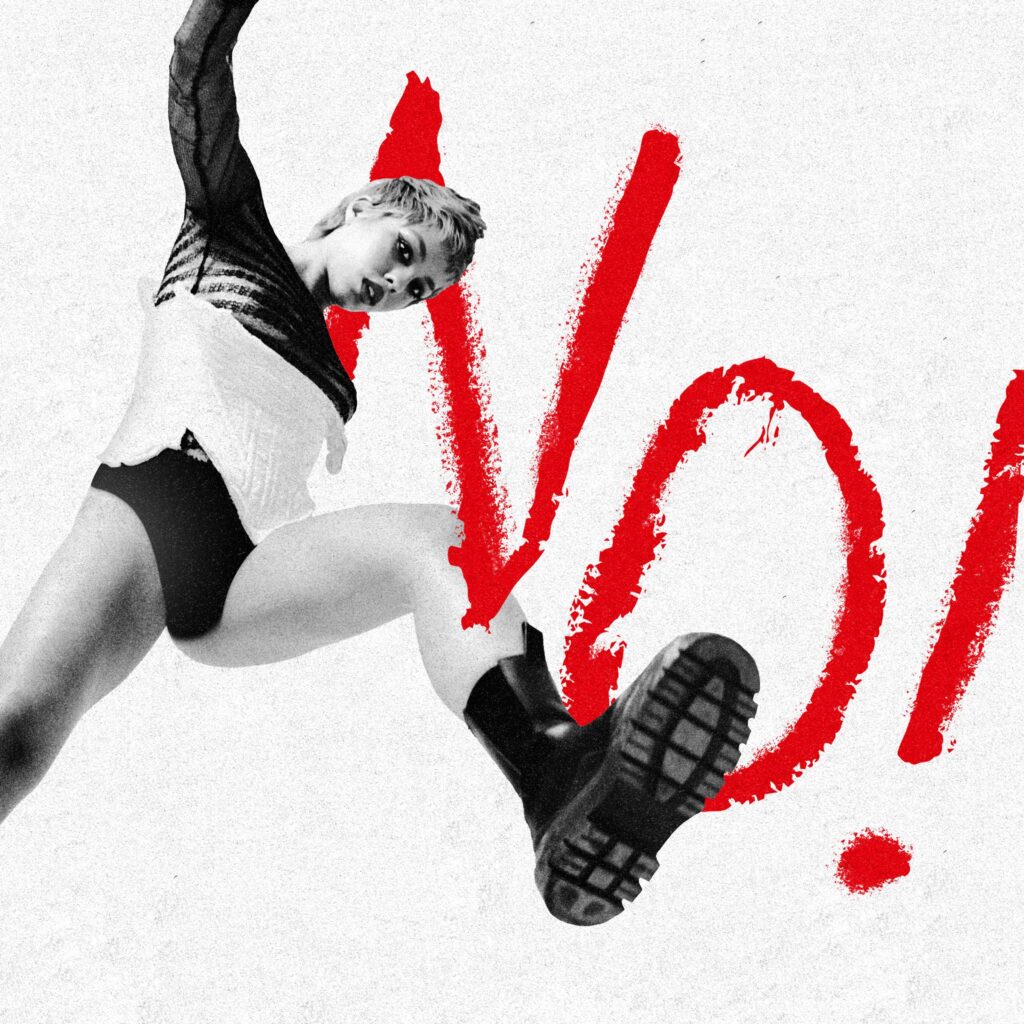 Poppy Ajudha’s progressive and ambitious spirit has already earned her fans as far-reaching as Barack Obama, Michaela Coel, Anderson Paak. and Kae Tempest, backed up by a combined 125 million streams. She has forged strong connections across the fashion and arts worlds, invited by Naomi Campbell to perform at her ‘Fashion for Relief’ event, as well as at the opening of the Virgil Abloh ‘Figures of Speech’ exhibition, plus she has collaborated with brands including Dior and Delvaux, and Nike. Poppy was recently invited to perform at the Venice Biennale where she was included in the exhibition by award-winning artist Sonia Boyce – the first Black woman to represent Britain at the event – in a devotional, immersive piece featuring Black British female vocalists. She has been championed across both BBC Radio 1 and BBC 6Music, with further accolades including Jazz FM Soul Act of the Year and festival performances at the likes of Glastonbury, SXSW, New York Jazz and beyond. The release of ‘NO!’ is just the latest marker that Poppy Ajudha is continuing to step into her stride – this time by pushing back, taking space and defying expectations.

Poppy Ajudha The Power In Us tour
Buy Tickets here