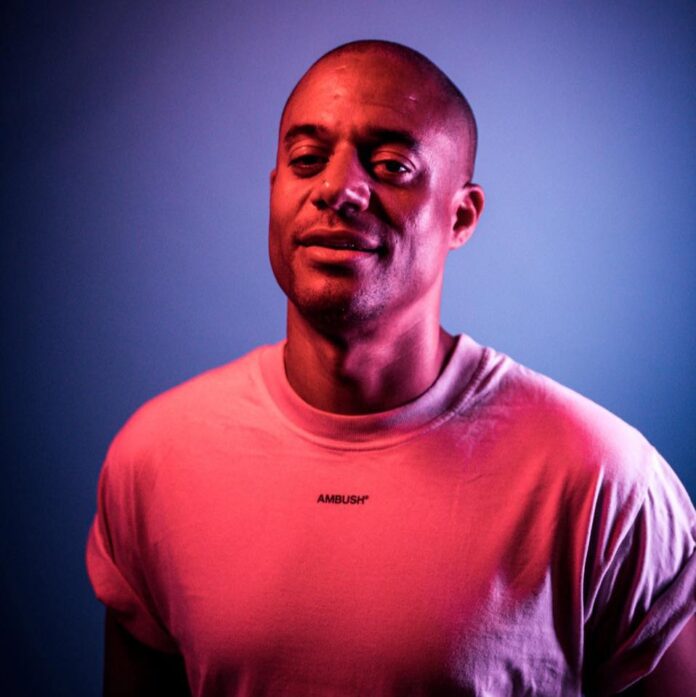 The latest entry in Hot Since 82’s album series through his label Knee Deep in Sound comes from the highly respected German/Ghanaian DJ Ben Rau.

Following in the footsteps of label founder Hot Since 82 and Cristoph, highly respected producer and DJ Ben Rau is the latest artist to enter the ‘8-track’ series for Knee Deep in Sound.

Recorded during lockdown at his studio in Berlin, the project sees the artist (who previously released ‘The Player’ on Knee Deep in Sound in 2020) delve into everything from French filter house to breakbeats to deep and melodic house as he distills a lifetime on the dancefloor and behind the booth into eight joyous and groove-laden tracks.

“Making this album really liberated me”

“Making this album really liberated me,” says Ben. “It was made during the pandemic and not playing clubs allowed me to expand my sound and bring more musicality in and make something that works just as well at home as in the club. There’s so much emotion in these records and I can’t wait for people to connect with it.”

With gigs everywhere from Amnesia to Glastonbury, his own INKAL and Meta imprints, Beatport chart-toppers, plus a previous Fuse residency, Ben is something of an unsung hero of the scene with many years in the game, having been a trailblazer of the headsy minimal sound including a long residency at the iconic Fuse in London, and plaudits from the likes of Seth Troxler, Kerri Chandler & Jamie Jones.

“I’ve been a fan of Ben’s for a long time,” says label boss Hot Since 82. “I was confident that he’d really embrace the opportunity to create a larger body of work and I was so pleased when I heard the results! There is something for every type of dance music fan on this album.”

Preceded by summer house anthem in waiting ‘Calling Out Your Name’, the latest entry into the ‘8-track’ canon finds an artist at the peak of his powers, drawing on years of musical discovery to create eight tracks destined to move dancefloors around the world. 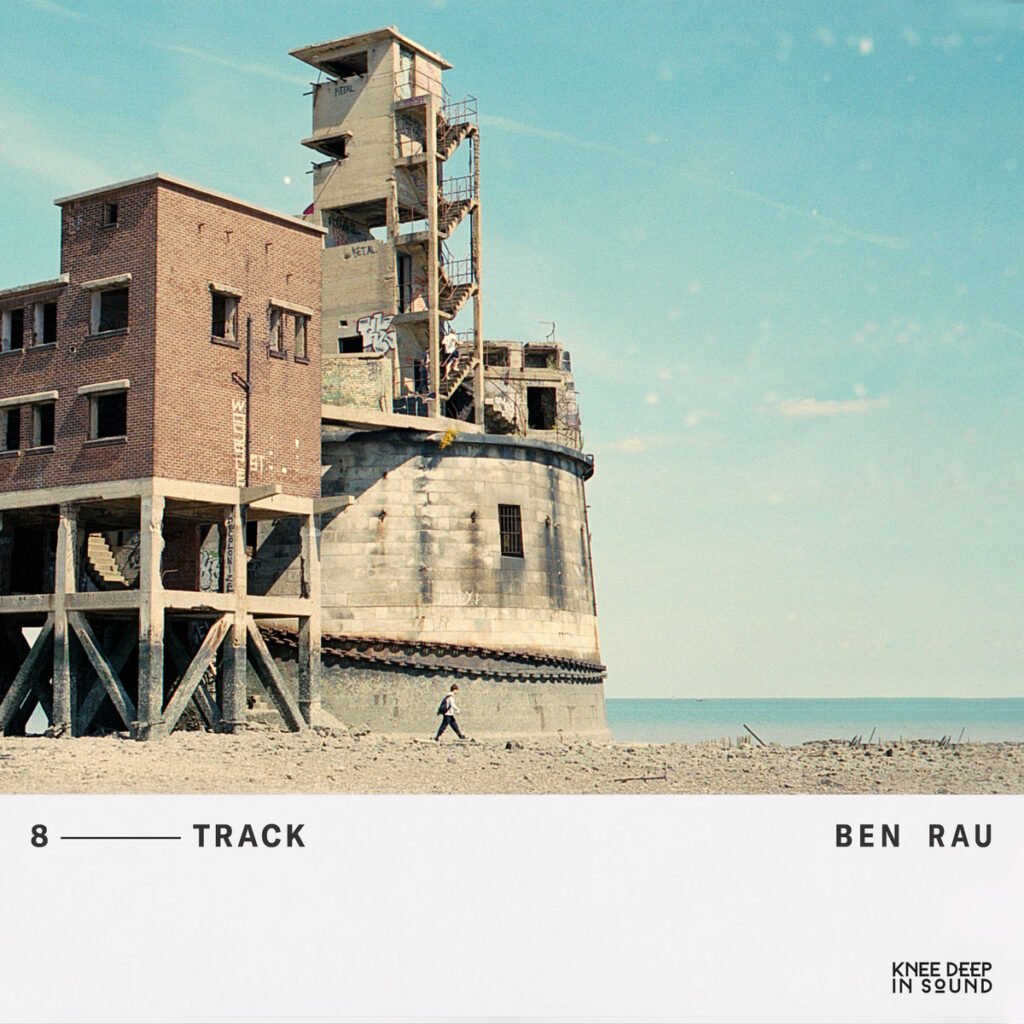 Premiere : Stino Grant – Can you feel it?