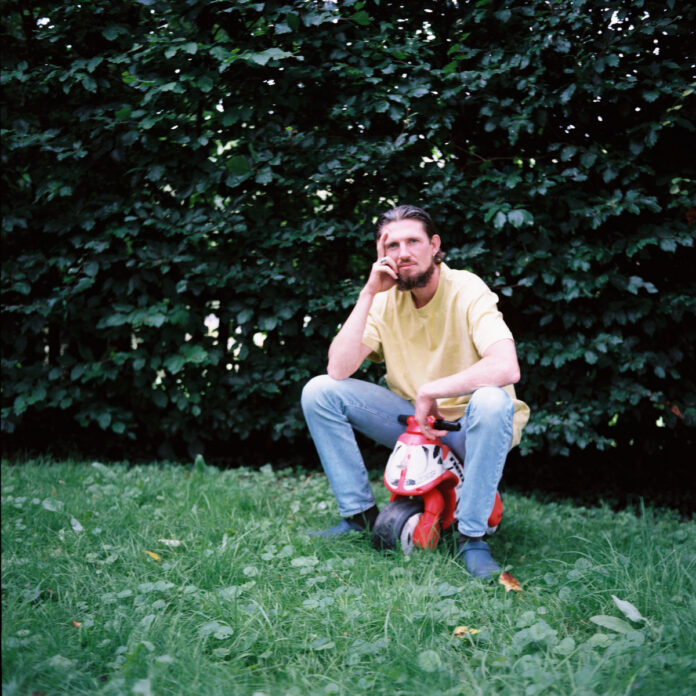 Romare announces his new album Fantasy to be released in November on his newly minted label, You See. Fantasy takes a more abstract approach to sampling than his previous work, bringing his own instrumentation and vocals to the fore, while folding elements from 1970s fantasy cinema into his distinctive strain of rhythmic, off-centre electronica and kinetic club music. 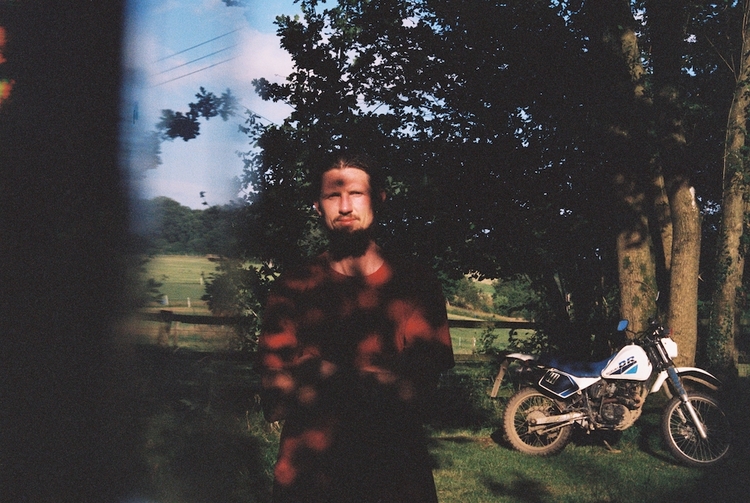 As Romare, Archie Fairhurst’s working practice is rooted in collage, building vivid new forms out of existing material. Playful and immediate, but also deeply researched and compelling, his albums and performances reaching back to 2012 unfurl as a patchwork of inspirations and obsessive lines of enquiry made up of a global panoply of source material.

“The inspiration of Fantasy came from long walks and fantasy films during lockdown. I used to draw monsters and mythical creatures as a child and that interest was reignited in isolation. The album is dedicated to my dad, so I’ve combined photos he took as a young man with my own from recent walks, to build a fantasy land and sea. The sun or moon is a drawing from when I was 4 or 5 years old and the beast is a collage of animals and birds from secondhand books I’ve picked up along the way.

The samples come more from film on this record, and the influence of Medieval music can be heard in some of the songs. I enjoyed listening to the band Gryphon at one point while making the album and was inspired by the ‘otherworldly’ instruments they used in their recordings. There is something spooky about combining film samples with sounds of popular instruments from the past.” 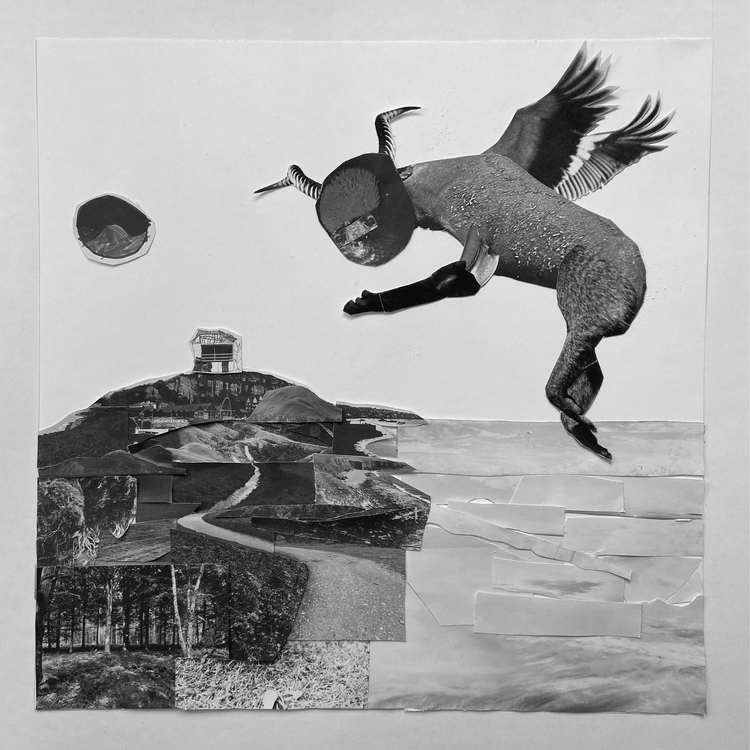