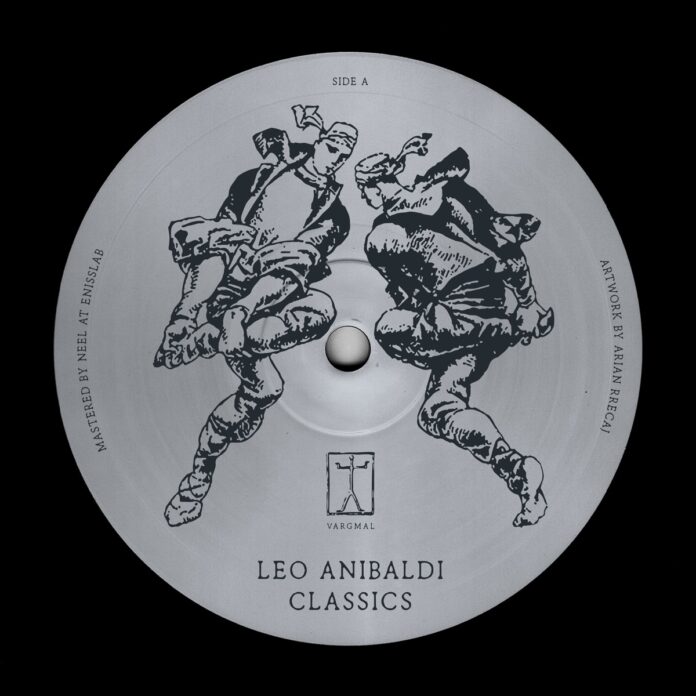 Vargmal Records is an independent record label and multidisciplinary platform founded by Gent Gjonbalaj. Operating from Prishtina, Kosovo, the imprint publishes hypnotic compositions of various forms, exploring the realms of electronic music and beyond. The label’s debut release marks the birth of an initiative started several years ago, reflecting on a process of growth, research and refinement.

Conceived as a foundation record, the ‘Classics’ EP demonstrates Vargmal’s concept and overall spirit. The Italian pioneer Leo Anibaldi inaugurates the label featuring two cuts on the A-side, originally produced in the early 1990s—‘Muta 5’ and an as yet unheard version of ‘Endurance 4’—replete with Anibaldi’s signature sound programming and high-octane output. On the flip, the torch is passed to another Italian master, Donato Dozzy, who takes them to another level with his peculiar and precise remix treatment. Where Anibaldi paves the way for a possible future, Dozzy applies a modern touch to the same fundamental approach—a balancing act that shows a spectrum within the conceptual framework from two different points in the continuum, transcending any individual style or place in time.

Selected by their ability to extract the full potentiality of the sound, the tracks on this release reflect a minimalist approach that is inherently resourceful and discerning, whilst maximizing effect and impact. ‘Muta 5’ opens the EP, a throbbing mass of pressure cooker action, continuously building tension with rippling percussion lines and syncopated beats. Ahead of its time in 1993, ‘Muta 5’ has a raw, driving energy and commanding authority. Dozzy reworks it into a tighter, linear format—whilst retaining the angst of the original, he applies new synth motifs and notches the speed down for extra poise. ‘Endurance 4’ (Version II) is a tribal workout with hallmarks of the classic Italian deep techno sound. With arching drones, chugging rhythms and dramatic narratives, ‘Endurance 4’ presents an idiosyncratic style and emotive character which later became the model for this sound. Dozzy’s hypnotic faculty shines through on the remix, a polished re-run that elaborates on the ominous melodic theme, and lifts the sound majestically to a gliding altitude—marking the end of this record and the beginning of Vargmal’s journey. 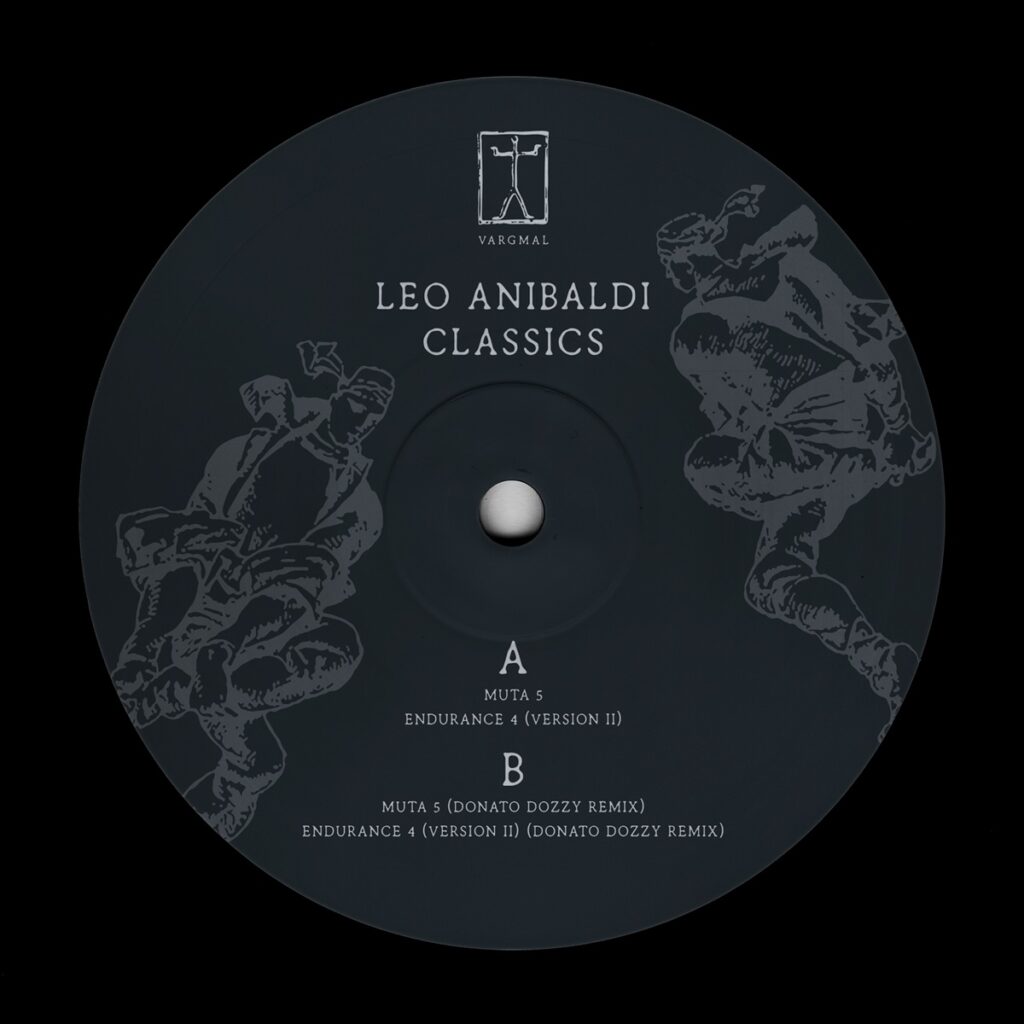 Listen: Throwing Snow’s Nought To Gain from The Death of...