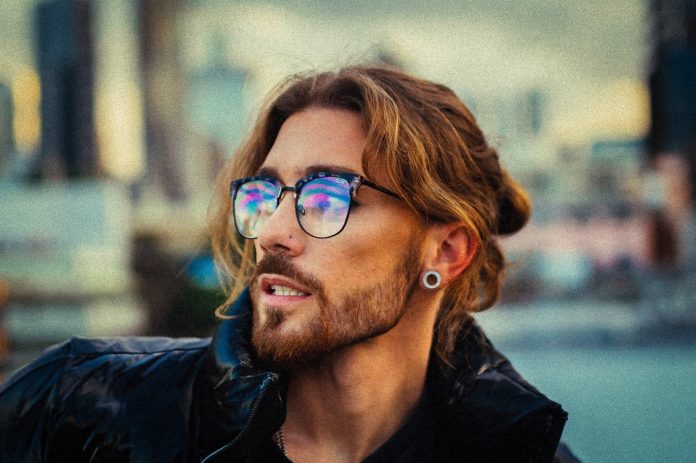 Prolific songwriter and tech innovator Jacob Lee released his latest single ‘Sick & Tired’ on the 2nd of December via his imprint Philosophical Records. One of the first NFT musicians, Lee is a serial entrepreneur who holds the title of being the first NFT musician in Australia. His success in the crypto space, having sold out his royal.io NFT collection in under 30 seconds, led to an interview with the cryptocurrency platform Currency.com. Lee is also finalising a number of web3 projects that are set to define the way artists interact with their fans in the near future, decentralising music and putting the power back in the artist’s hands as he crosses into the world of technology like music majors Steve Aoki, 3LAU, and Pig&Dan.

Born in Gold Coast, Queensland, Jacob Lee is an Australia-based singer, songwriter, and founder of Philosophical Records and Lowly Labs.

He has previously distributed three 4-track EPs, 6 full-length studio albums, and 140 videos on YouTube. The independent musician is currently putting the final touches on his third album titled Lowly Lyricist. Having received artist support from the likes of Jamie Lawson, Boyce Avenue, Dennis Lloyd, and Sheppard, his music can be likened to that of Daniel Caesar, Frank Ocean, and Russ. 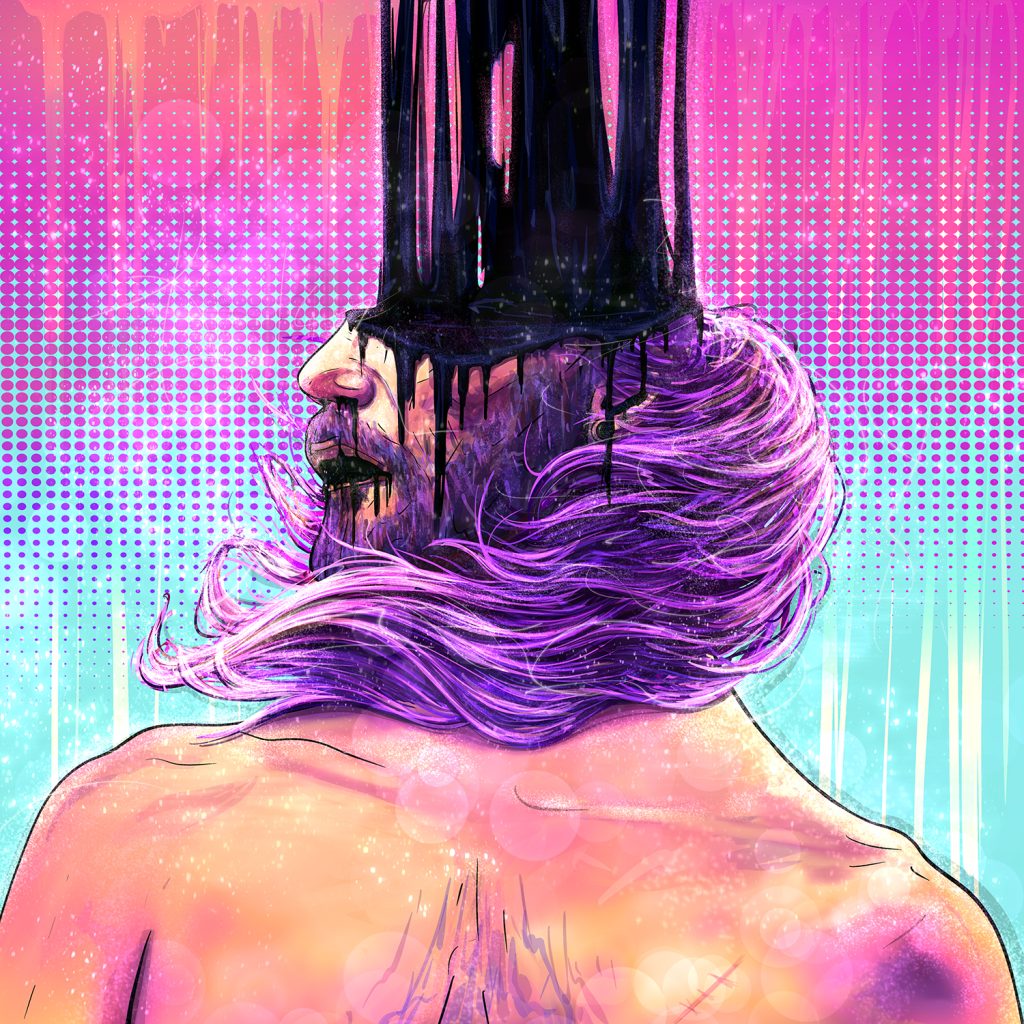 On ‘Sick & Tired’, tech entrepreneur and songwriter Jacob Lee croons his views with confidence. Contemplative and observant, the self-sufficient musician stays true to himself, questioning the status quo with a sense of careless contemplation. Lyrically focused, the relaxed record highlights Lee’s effortless vocal ability all the while expressing his apathy with the state of the world over a mellow instrumental, revealing what motivated him to search for an alternative in the crypto space.

“’Sick & Tired’ could be one of my most important songs yet. Iterating my perspective on the modern world, I packaged this essential message in a chill, ethereal track. Expressing my view on the planet’s current state, as well as humanity’s collective bad habits, I’ve crafted a song that covers a very serious topic, whilst simultaneously acting as the perfect soundtrack to your Sunday road trip.”

Listen to Jacob Lee’s Artistry’ with a special Connect Liner