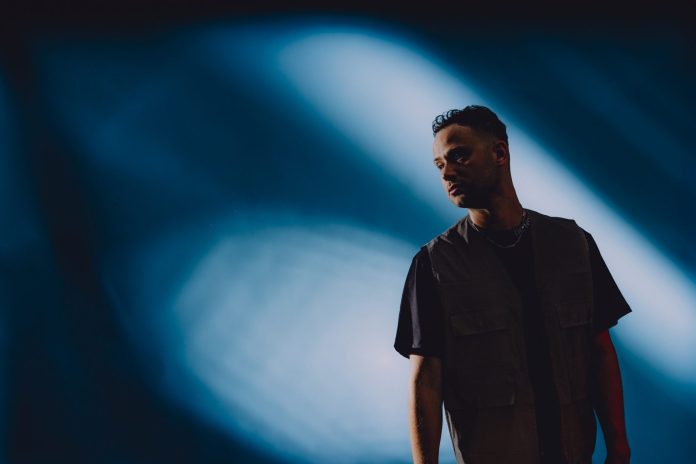 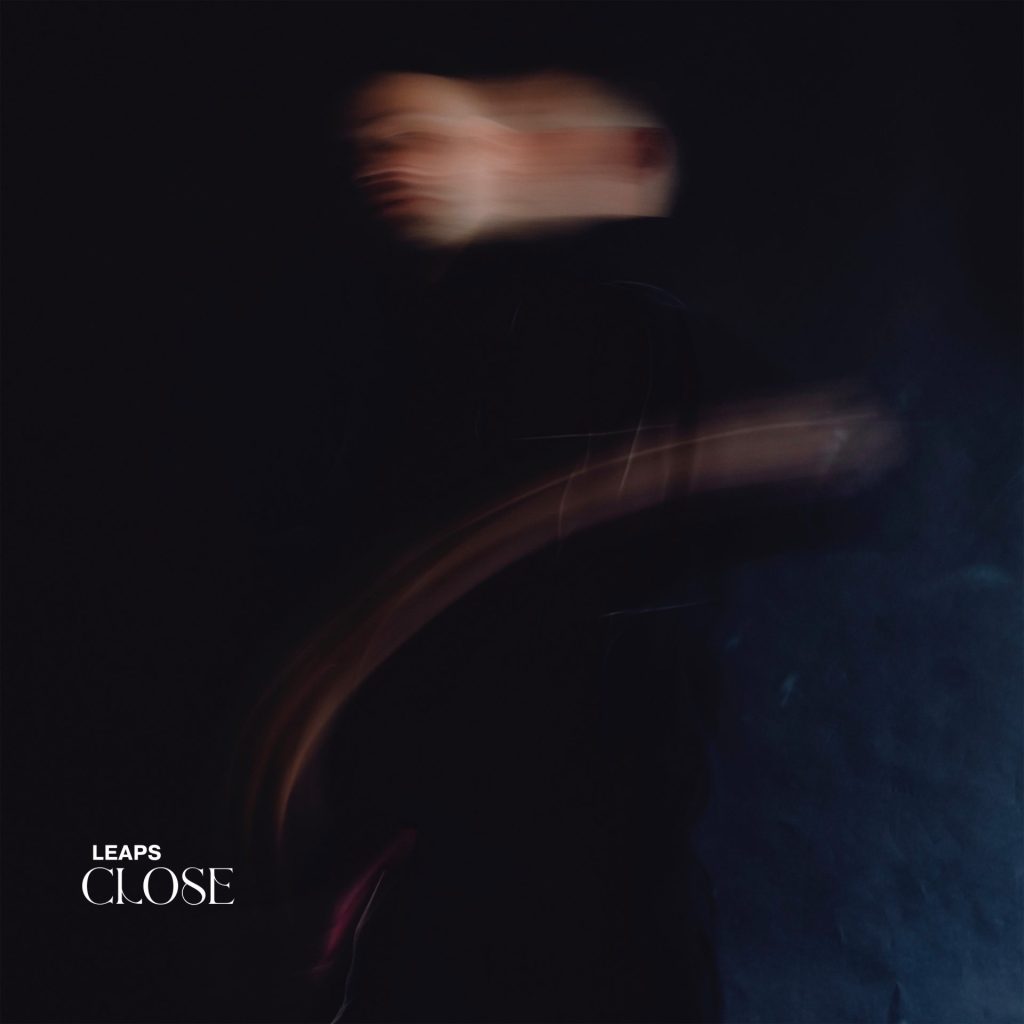 ‘Close’ is the first single from hotly anticipated new EP ‘Transcendent’ and his first on French imprint Unity. The track weaves an oneiric vocal over haunting pianos, hypnotic pads and diaphanous garage beat, evoking late night yearning for connection in an unforgiving cityscape.

This atmospheric soundscape is fast becoming a Leaps signature, mastered by Matt Colton (Daniel Avery, BICEP, Odesza) ‘Close’ is an intriguing taste of what ‘Transcendent’ has in store and a stunning introduction to Leaps talent for emotive electronics and sharp musicianship, marking him as a serious ‘One To Watch’ in 2023 and beyond.

“’Close’ is inspired by a feeling of edging closer towards your destination. When writing ‘Close’ I felt a strong urge to be closer to someone. I was inspired by physical and spiritual intimacy as well as being excited to open up a new chapter that could go beyond the bounds of my imagination.”