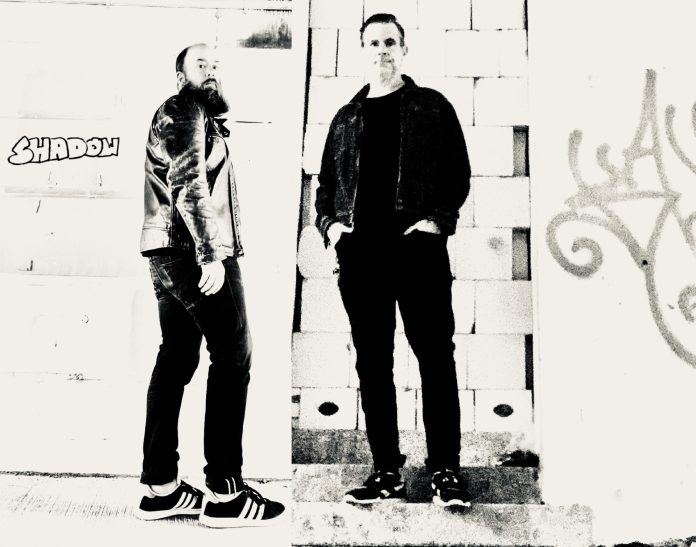 Night Plow is the coming together of complete strangers Tim Lefebvre and Gregory Macdonald, and on the 24th February, the duo are set to release their self-titled debut album via the Toronto-based label, We Are Busy Bodies. Taking in influences including Kraftwerk, Andy Stott, Vangelis, Photek, Hans Zimmer, Radiohead, Undo K From Hot and The Avalanches, Night Plow is an insuperable symphony of 21st century sounds that crosses any music border.

To mark the official album announcement, Night Plow are pleased to share their debut single ‘$1.49 Day’ , a pulsing, pummelling mix of warming electronica and cyberpunk and taken from the forthcoming album.

They say, “never meet your heroes”. Well add to that, “never meet your collaborator.” Lefebvre and Macdonald both contributed parts to the 2021 critically acclaimed album ‘Lee “Scratch” Perry’s Guide To The Universe’ by New Age Doom and despite having never met in person and only speaking on the phone once, decided they shared enough common musical ground between them to step forward and start a brand new experimental project. Lefebvre would improvise beats and bass lines in his studio in Tuscon and then send Macdonald snippets of ideas which he would then edit into songs by adding synths and effects and then mixing them into more realized finished tracks.

On the collaboration, Macdonald adds,

“I was feeling the effects of Covid entering its second year and was getting a bit restless, and a long-distance collaboration with someone I’d never met but had great admiration and respect for seemed like the perfect thing to make it through the cold Canadian winter. I get excited by experimental music and trying new things, so I was pleased when Tim suggested we start a brand-new project. I loved what he did on the LSP/New Age Doom album and was thrilled when he liked the first thing, I sent him.” 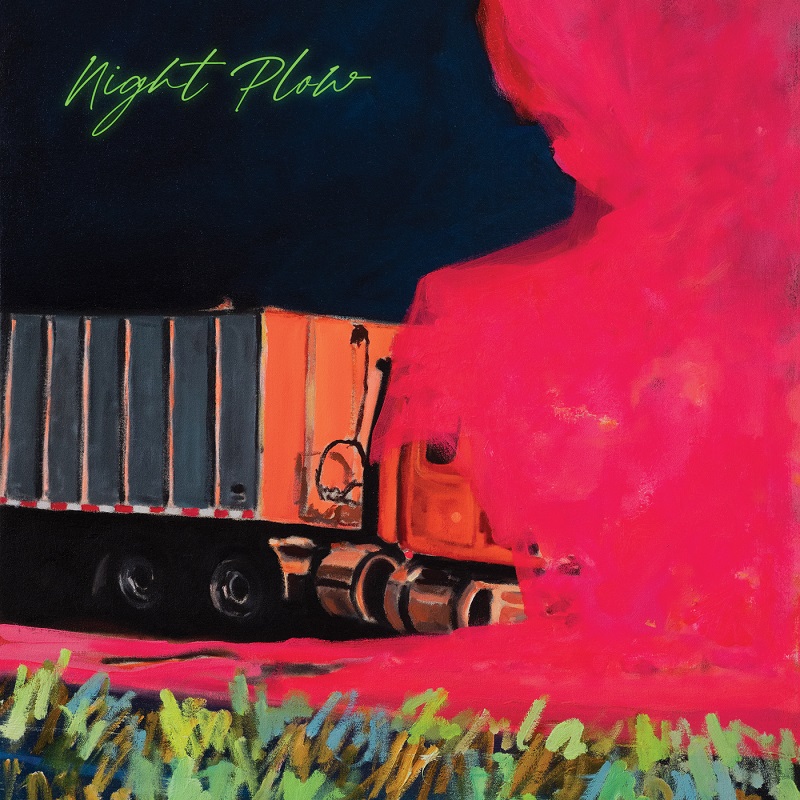 Throughout his wide-ranging career, Tim Lefebvre has amassed a reputation for being one of the world’s most innovative bassists. The Foxboro-native’s creative playing style is an addictive blend of jazz improvisation, rock undertones, and electronic grooves that can be heard on his appearances on over 150 recordings, ranging from Grammy award-winning albums such as David Bowie’s ‘Blackstar’ (2016) to the soundtracks of classic films including ‘The Departed’ (2006). Gregory Macdonald has been playing keyboards and singing backup with Canadian legends Sloan since 2006. He also plays in Limblifter and has been in Butch Walker’s band. In 2021, he released a solo album under the name Cola Wars which received widespread acclaim.

Founded in 2005, We Are Busy Bodies is known for its eclectic curation of new music reissue releases. From deep dives on seminal South Africa jazz to early electronic reissues and new works by New Age Doom, Lee “Scratch” Perry, and Peace Flag Ensemble, the label continues to carve out a unique space for itself.

Watch : The Chemical Brothers – We’ve Got To Try(Video)