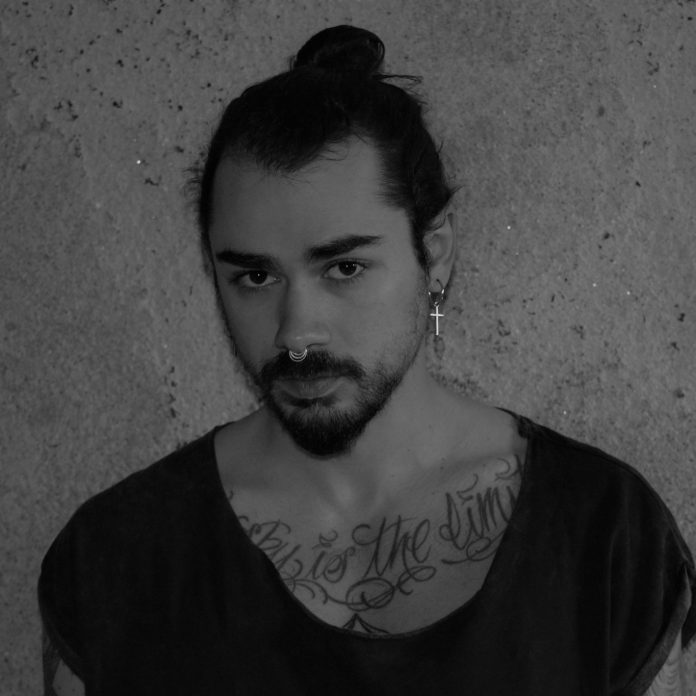 ”Obseth is the new project of Victor Alvar, a techno producer from A Coruña, Spain.

After a couple of years in which his music has been supported by numerous artists of the scene, Victor discovers the most visceral side of techno whis this AKA. His productions are based on raw sounds mixed with deep textures, a fusion that will transport you to a hypnosis state. 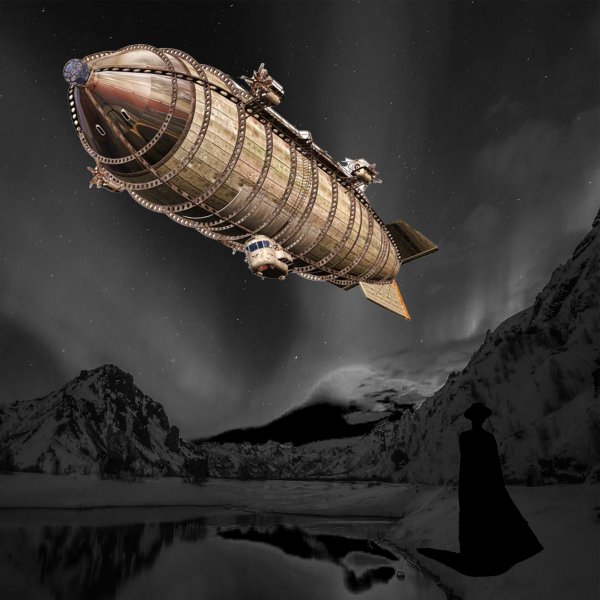 Remember his name, because Obseth is going to give a lot to talk about”