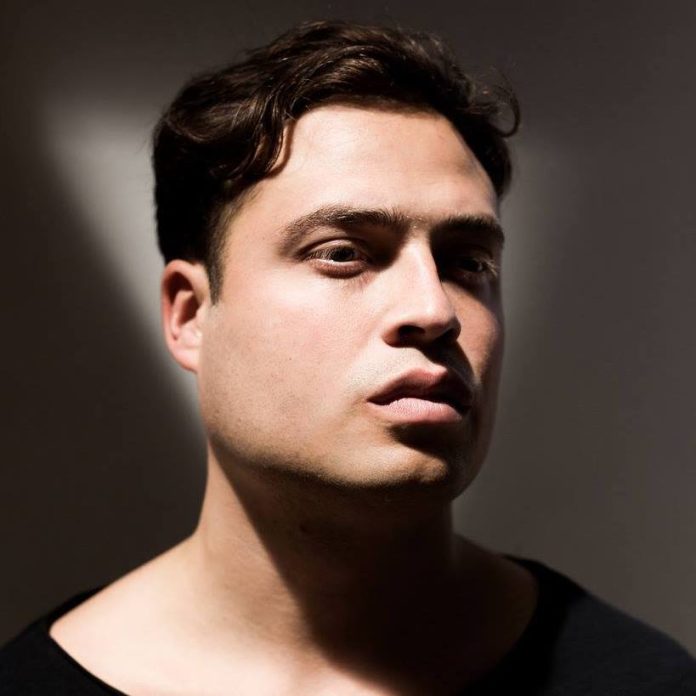 Influential contemporary house tastemaker Prunk is to serve-up his new album Le Funk on his own PIV Records in 2023. The nine track record showcases his mastery of sublime and seductive sounds from across the house spectrum.

Dutchman Prunk has slowly but surely become a real underground mainstay. He has built a fine collective of talents on his own label and spearheaded a new take on house music that is all about real feelings and effortless grooves. His standout solo and collaborative material has seen releases via the likes of Djebali, Key R ecords, Ewax and of course PIV, while he has headlined clubs and festivals all over the world. Next to this his own often sold out label showcases that have taken place everywhere from fabric (London) to Shelter (Amsterdam) vis The BPM Festival.

Now he makes his most completed coherent statement yet with his adventurous new album Le Funk. It is a distillation of all his influences and many years of house history with plenty of his own fresh signature touches.

“This album is a tribute to my entire music career. My first DJ name was ‘Prunk Le Funk’ mainly because I only played funky house in the early years. ‘Le Funk’ has been removed from my entire dj name because I didn’t want to be connected to just 1 genre. With this album I want to show that there is still enough ‘Funk’ in Prunk with a nod to the past.

My album really had to be a house album and I wanted to do this with a warm, soulful, funky sound. I have tried to make this album with young and old talent. One of my dreams was to make a track with house legend Jovonn and I succeeded because he did the vocals of ‘Story of House’. In the vocals he pays attention to how house originated with an important lesson for the new generation. In addition, I was also allowed to remix one of my favourite records of his called ‘Back in the Dark’, a classic together with DJ Deep, which can only be found on the vinyl of my album.

I also collaborated with another house legend Mr V. This track is a bit deeper with a warm disco bassline called ‘Friday Night’, of course with the vocals of the man himself.

Besides these legends I have made music with the talented Ruze, Dennis Quin and M-High. All 3 had a great year musically last year and that’s why I think it’s great that they’re also on my album.

I hope to not only appeal to DJs with my album, but also to house lovers because this album was made with a lot of love. I hope you enjoy it ‘for the love of house music’.”

Opener Mushroom Jazz is a stylish downtempo cut with lush lounge chords that immediately soothes the soul. Friday Night features Mr V and picks up the pace with the sort of vibey and dynamic house that Prunk has made his name with. The chords are balmy and bring real musical warmth while New Genesis pumps the party with well-swung drums and knotted bass under steamy and whispered female vocals.

Prunk & Ruze combine to great effect on Incredible, a brilliantly fresh and contemporary cut with seductive and bouncy drum loops and future facing cosmic synths. Prunk & M-High’s Story Of House (ft. Jovonn) is defined by its brilliant vibraphone melodies which recall the great Roy Ayers. They stay busy over soulful house grooves and after Prunk’s delightful, pad-laced deep house cut French Toast comes Drive with Dennis Quin. It’s a carefree house cut with neat jazz keys and steamy sax lines that bring the good times. Prunk’s driving remix of Jovonn & DJ Deep’s Back In the Dark is another track awash with magic synth work and heartfelt chords before a crisp club mix of Incredible closes the album down in style.

This is a timeless exploration of house music that manages to be as emotive and heartfelt as it does dynamic on the dance floor. 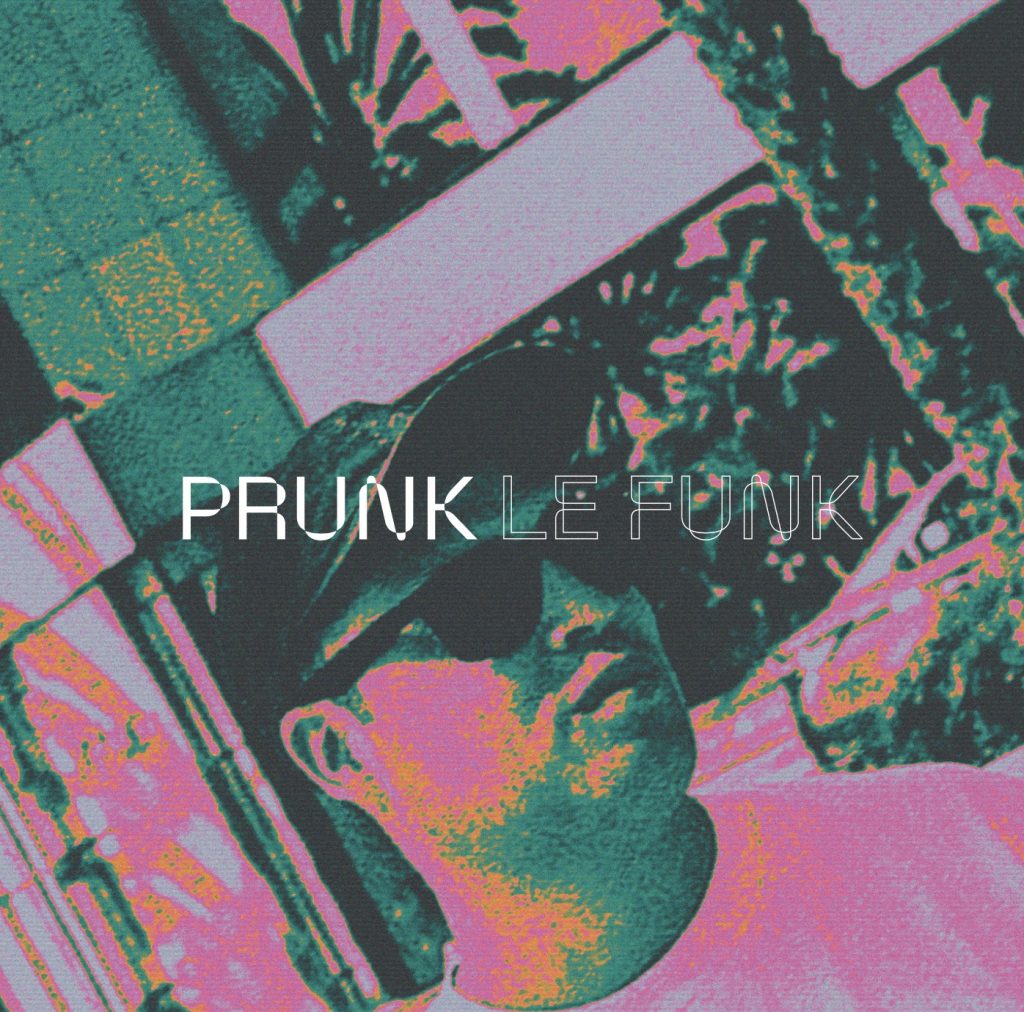 Tracks of the Week: Deep ConnectFM 36