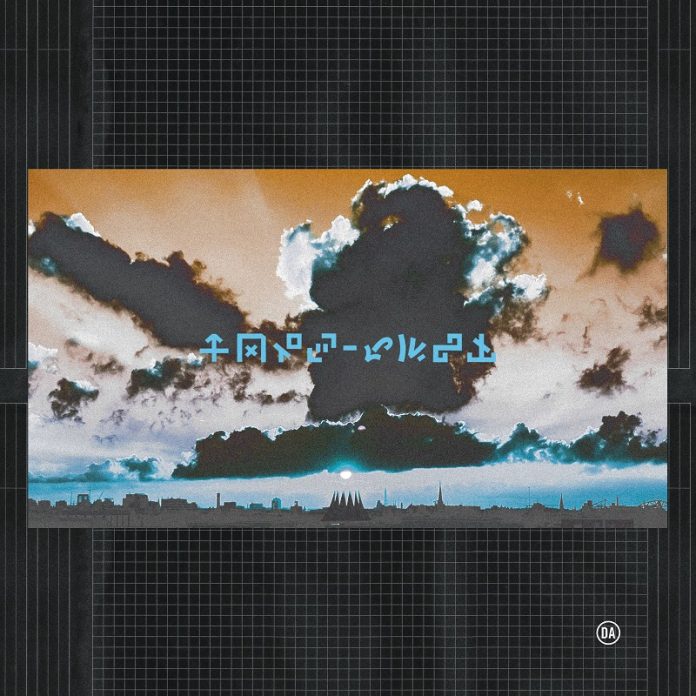 ‘Telex from MIDI City’ is the new album from Paul Wolinski, aka Polinski. Released 24th February via Data Airlines, his third album as a solo artist adds to a catalogue which also includes his output as one-quarter of acclaimed noise merchants 65daysofstatic.

‘Telex from MIDI City’ is an assemblage of deft, angular laser beats from the 90s IDM scenes, low fidelity VHS tape hiss dragged from the endless nostalgia of YouTube synthwave channels, and soaring melodies and occasional slabs of noise honed by Wolinski over the course his 20-year career. “I have an increasingly conflicted relationship with technology,” he says. “I love working with computers. The way I can use them to make music and glitch things feels like an extension of myself and makes me able to articulate things that I could not otherwise express. But I am deeply uneasy about technology as contemporary socio-political force. I don’t believe technology is going to save us. I think the internet is getting increasingly worse and the social media platforms are alienating us from each other and turning us into free labour for their advertising algorithms. I think that AI and a lot of machine learning devalues and misunderstands the creative process, and will alienate artists ever further in its quest to reduce art into endless, ephemeral content for the churn of the internet.”

There is a determined and desperate search for utopianism and a better future that exhibits itself across ‘Telex from MIDI City’. ‘Distant Friend, I Love You!’ is a manifesto for friendship contrived in skittery beats, technicolour melodies and the analog growl of untamed electricity while the album title track is a massive blast of expectation and ambition. ‘Youth Loop’ is a public transport jingle for the super rapid floating cities of our future while synth arpeggios and chunks of big melody and warm distortion depict fluttery tales of video nostalgia on ‘Proof of Life’. The formidable ‘Night Ocean’ melds loud analogue fuzziness with punching rhythms before the dark, moody soundscapes of ‘95haunts’ and the audacious ‘Other Worlds Parts 1 & 2’, a colossus of wonder and hope, explores the edges of electronic music’s formal structures.

“The late, great anthropologist David Graeber said ‘the ultimate, hidden truth of the world is that it is something that we make, and could just as easily make differently.’ And so that’s what this record is. Not sci-fi escapism or nostalgia for a world that used to be, but an imagining of this world we are in right now, just done differently. Or a soundtrack to this other world. Or perhaps a soundtrack to a map that points toward it. I wanted to re-appropriate old technologies — MIDI, 90s IDM beats, 80s synths…… — reclaim them from the retro, lazy, desperate nostalgia that the internet is drowning in, and point them toward a future that isn’t in front of us, but rather blooms out of us in some better, non-linear way. Or at least demonstrates that progress is a lie. That there is no future in the way that we are told that there is. And that this can be a hopeful thing.” 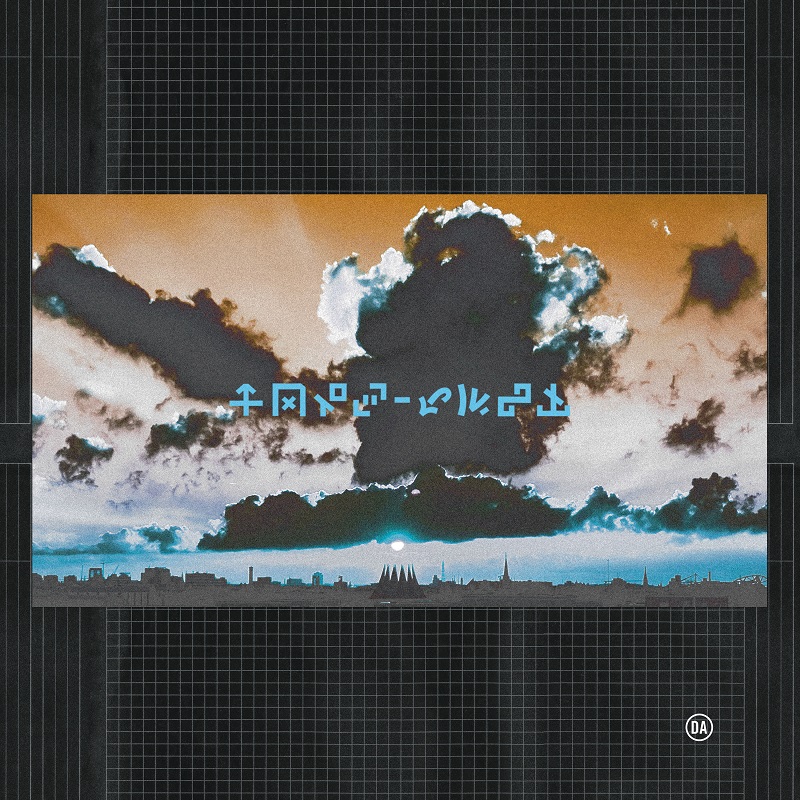