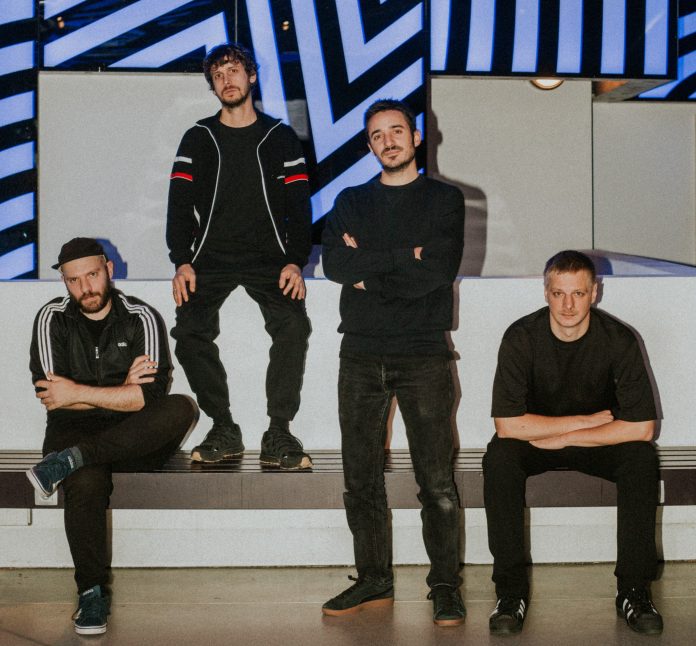 Futuristic Brussel’s based four-piece ECHT! are set to release their sophomore album ‘Sink-Along’ on the 5th May via the groove-obsessed Sdban Ultra label.

In a society geared almost exclusively toward the technological, ECHT! forges a different path, one that instead replaces the mechanical with the human. At the heart of their creative process made up of actual skin and bone, the influences of trap, bass music, jazz and hip-hop burst forth through their expert playing of real instruments. Releasing their debut EP ‘DOUF’ in 2019, the following year, ECHT! finished third in Red Bull Elektropedia’s ‘Fresh on The Scene’ category and the EP was nominated for ‘Best EP’. ECHT! released three sublime live studio sessions titled the BREWmixes in 2021, which received support from tastemakers including LEFTO, Worldwide FM and Belgian national radio station Studio Brussel (StuBru). Their debut album ‘INWANE’ soon followed.

Echt means ‘vrai de vrai’ – ‘true’ or ‘real’ in brusseleir (Brabantian dialect of Brussels). The name is a direct reference to the fact that their sound transmission is ‘real’, performed with conventional musical instruments as opposed to computer music which the production might suggest. It also relates to the fact that none of the members of the band are originally from Brussels – bassist Federico Pecoraro is from Italy, keyboardist Dorian Dumont is from France and drummer Martin Méreau and guitarist Florent Jeunieaux are both from the Mons region on Belgium.

To mark the official album announcement, ECHT! share the video for ‘Vault-A’, the first single to be taken from the forthcoming album 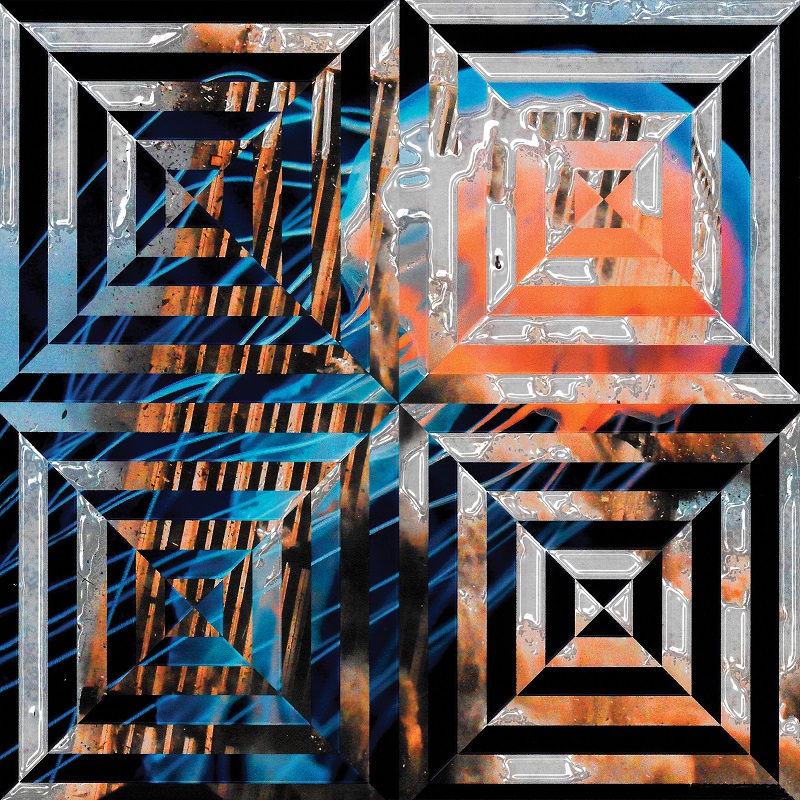 ‘Sink-Along’ will be released on 5th May via Sdban Ultra.

Stay tuned at Futuristic Tracks of the Week selection and Listen to ECHT!’s new music first