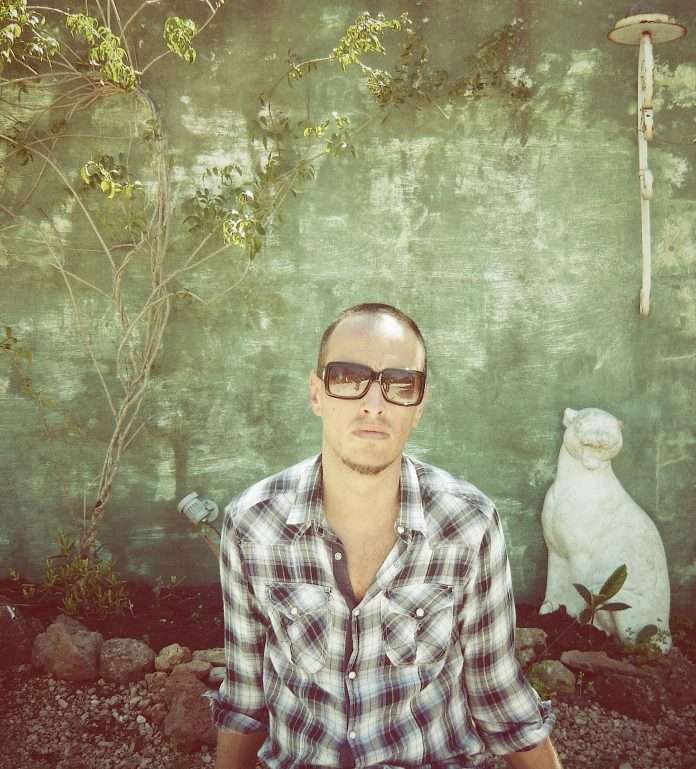 Earlier this summer Mark Barrott released his second album on his infamous label International Feel. ‘Sketches From An Island 2’ continued in its quest to sketch a fresh and modern foundation for Balearic music and now is followed by interpretations from artists who are equally as bold.
The challenge of reworking the material firstly falls to CFCF, who released an acclaimed album on International Feel this year whilst also receiving a Grammy nomination for his remix work. Luis Delgado, member of highly influential spanish avant garde band Finis Africae takes a sublime shot at ‘Over At Dieter’s Place’ and Domenique Dumont’s stunning remix of ‘Der Stern, Der Nie Vergeht’ is nostalgic for an early Padilla record and his first ‘new’ material since being named one of Resident Advisor’s best albums of last year. Finally Nu Guinea, a favourite of Gilles Peterson impress with their 70’s Library music funk take on ‘The Mysterious Island of Dr Nimm’
Barrott is also re-issuing the Gatefold Vinyl edition of the first Sketches from an Island album to mark the occasion and due to continued demand. He plays every Thursday at Hostel La Torre soundtracking the sunset until the end of September and also at the launch of the venue’s first compilation album (compiled by Mark and Pete Gooding) on Wednesday 7th Sept alongside DJ Harvey.
Release Date 07/10/2016
Tracks
Brunch with Suki (CFCF mix)
Over at Dieter’s Place (Luis Delgado mix)
The Mysterious Island of Dr Nimm (Nu Guinea’s Aquarium mix)
Der Stern, Der Nie Vergeht (Dominique Dumont mix)