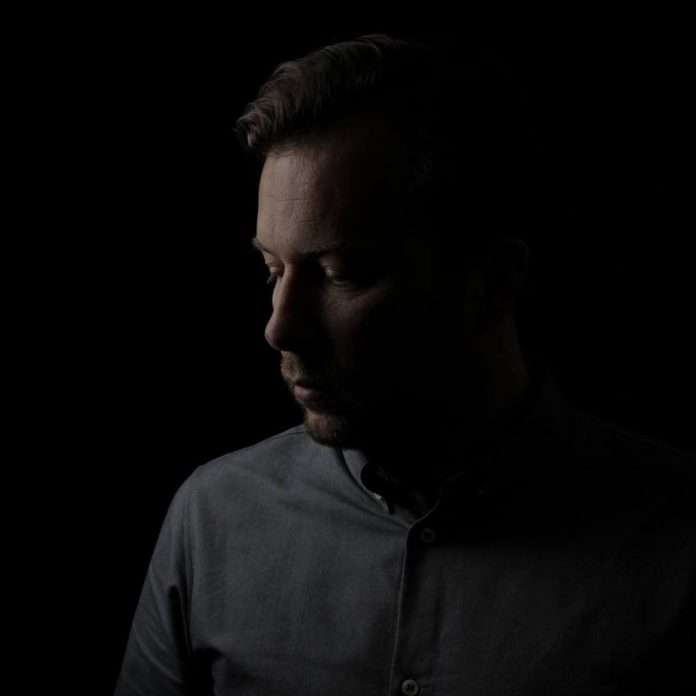 Formerly producing drum and bass under the alias Earsut, Parisian producer Le Spectre went on hiatus in 2005 to found a sound production studio. He spent nearly a decade away from the spotlight before returning to launch his new project, Le Spectre. After releasing ‘Analog Monolog EP’ last fall, Le Spectre presents his latest release, ‘Analog Dialog.’ The album features a multitude of styles as Le Spectre features four separate singers on the eight track album. ‘Analog Dialog’ stretches the bounds of electronic music to incorporate the diverse genres each guest artist represents, all while maintaining a consistent vein of deep electronic throughout.
Le Spectre’s instrumental tracks showcase the deep, heavy sound featured on his previous EP, ‘Analog Monolog.’ “Deep In The Forest” starts off the album with a darkly ambient track that slowly transforms into a lumbering beat. “Useless Wooden Toys,” “Burning Roses,” and “Birds And Snakes (The Metamorphosis)” all mirror the style of the first track, setting the songs featuring different vocalists in the context of Le Spectre’s more typical oeuvre. The second track on the album, “Why Her” featuring Thomas Czopp from the French punk band Unlogistic, immediately breaks away from Le Spectre’s previous form with a morbidly sultry tune reminiscent of grunge. “The Anger Of The Lord” launches the listener back into the 80s right from the beginning with its FM synthline, complete with aggressive vocals somewhere between shouting and singing provided by Francis Mallari from the post-punk band Rendez-Vous. “Number 6” featuring vocalist Olivier Jourdan of the Hushpuppies is marked by swaggering percussion, loose, breathy vocals, and high-pitched stepping accompaniment, hallmarks of a certain breed of indie rock. The last of the vocal tracks before Le Spectre returns to strict electronic, “Brawl” showcases the velvety smooth vocals of R’n’B singer DuKe. The tracks in ‘Analog Dialog’ mesh influences from various genres, coming together to create a new and innovative electronic album.