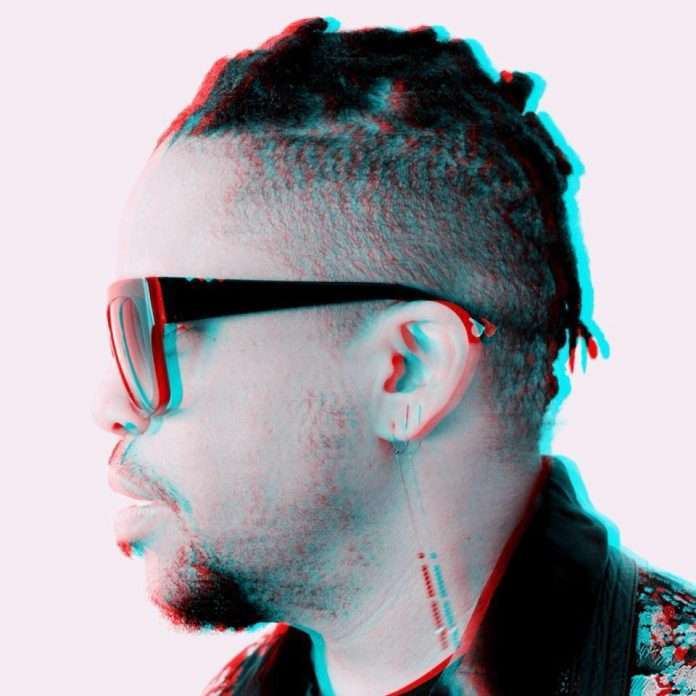 Founders Of Filth, the highly regarded imprint from Felix Da Housecat, returns in December with a third offering. Only in it’s sixth month, the label has already received highpraise from industry peers. Volume Three will feature collaborations with Clarian and Jamie Principle, as well as a return to his Aphrohead alias.
Felix describes the inspiration for the EP as “colours, vibes, energy, individuality frequencies, waves, self and mojo radiated from spirit into audio”. The EP has all the hallmarks of Felix’s adaptability and genre spanning production skills.
Opener Energy is, as the title suggests, an energetic, rolling number laced with a seductive female vocal. They Just Want 2 B U, produced alongside house pioneer Jamie Principle, follows the extended version of the title track. It features blissed out synths effortlessly sewn together with ethereal and entrancing vocals that dance around the bubbling bass. The EP closes with Color Of Rayy a track that stays true to the techno leanings of Felix’s Aphrohead moniker.
Felix Da Housecat, real name Felix Stallings Jnr., has been a fundamental player in the Chicago house scene for more than thirty years. The Grammy nominated producer took the steps to go it alone this year, saying that he wanted to create a label where “no rules apply”.