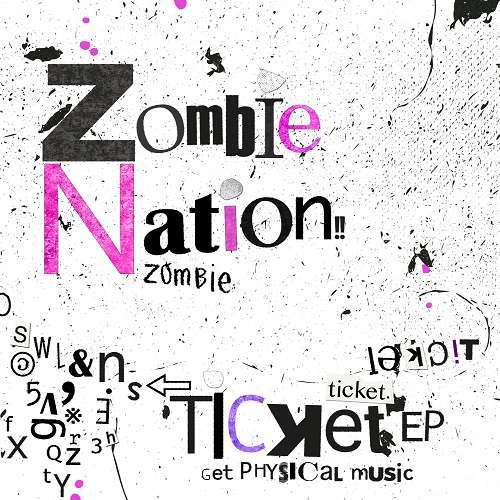 After many years releasing largely on his own UKW label, Zombie Nation now makes a huge debut on the mighty Get Physical Music.

Zombie Nation is German DJ and producer Florian Senfter, the man behind a massive collection of esoteric electro and techno tracks and albums. A mainstay of International Deejay Gigolo and Turbo, Senfter twists weird sounds and computer game soundtracks into his own frizzled version of techno. Also a mesmeric live artist, he is a collector of vintage synths and that always shines through in his richly textured music.