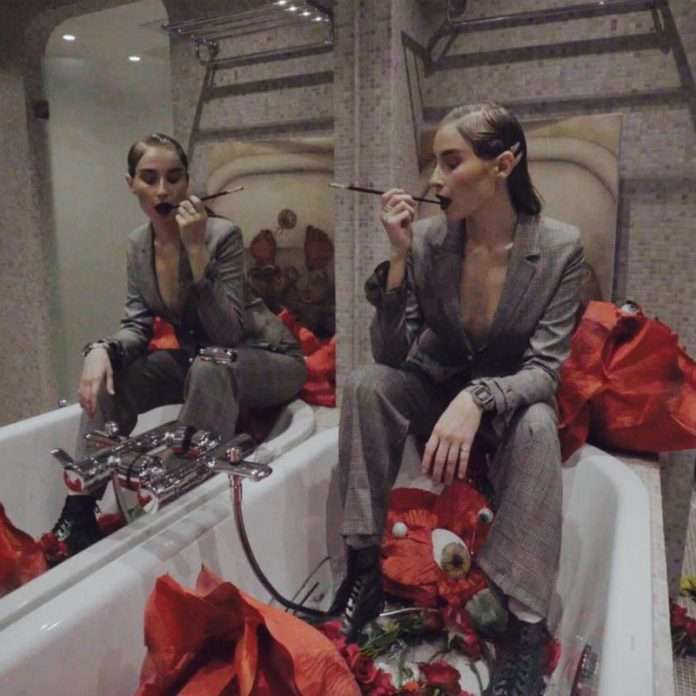 Russian duo Sex of Insects are set to release yet another thrilling remix package titled ‘Om Nah Omn’ including remixes by Sailor & I, dOP and Anatoly Ylotana on 13th April via Ylotana Music.

Sailor & I is the recording pseudonym of Stockholm-based producer and vocalist Alexander Sjödin, best known for his genre defying, intricate sound. Parisian electronic trio dOP have been a leading force in the electronic community since 2007. Their signature brand of experimental house and techno, borrowing elements from other genres such as hip-hop or rock and roll. Sex Of Insects was formed in 2016, and combines the talents of Anatoly Ylotana (guitar) and Alexandra Bartashevich (vocals). Their bespoke sound is inspired by acts such as Frank Zappa, Led Zeppelin, Black Sabbath and more recently Underworld, Daft Punk and Danny Tenaglia and created using looper technology, effects and layered guitars, with almost a complete absence of synthesizers.