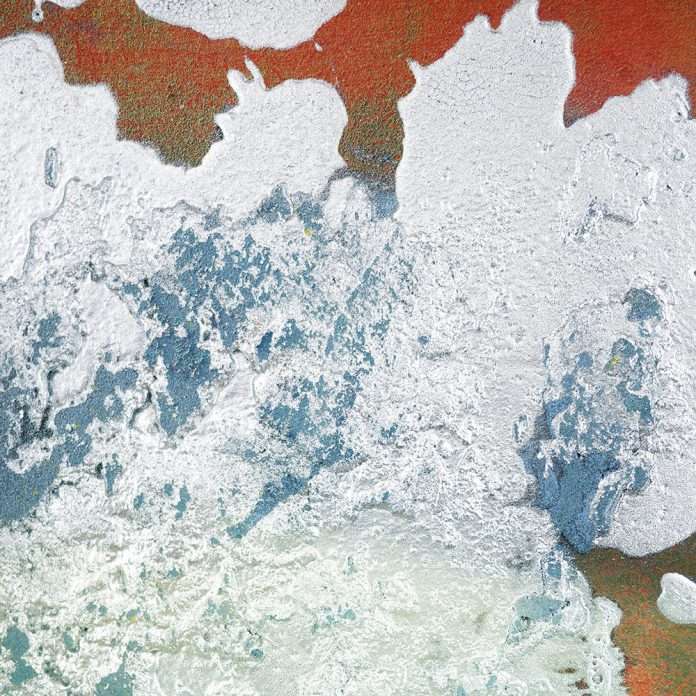 Video for the track “Illusion Of A Dancing Goddess” is directed by Quentin Jourde d’Arzac and produced by Trinita Films.
Head of Johnkôôl Records with Quentin Kôôl from Collectif Sin, Colin Johnco released his new album However Far Away on April 6.

Colin Johnco lived in Paris and Berlin. He spent the last ten years to cover up his tracks. From experimental and electronic music, to sound installations and illustrations, composer and DJ at the same time, instigator of LEEP / CJC Records and, today, Johnkôôl Records with DJ Kôôl from Collectif Sin~.

Agoria feat. Ela Minus ‘ What if the dead dream’ is...