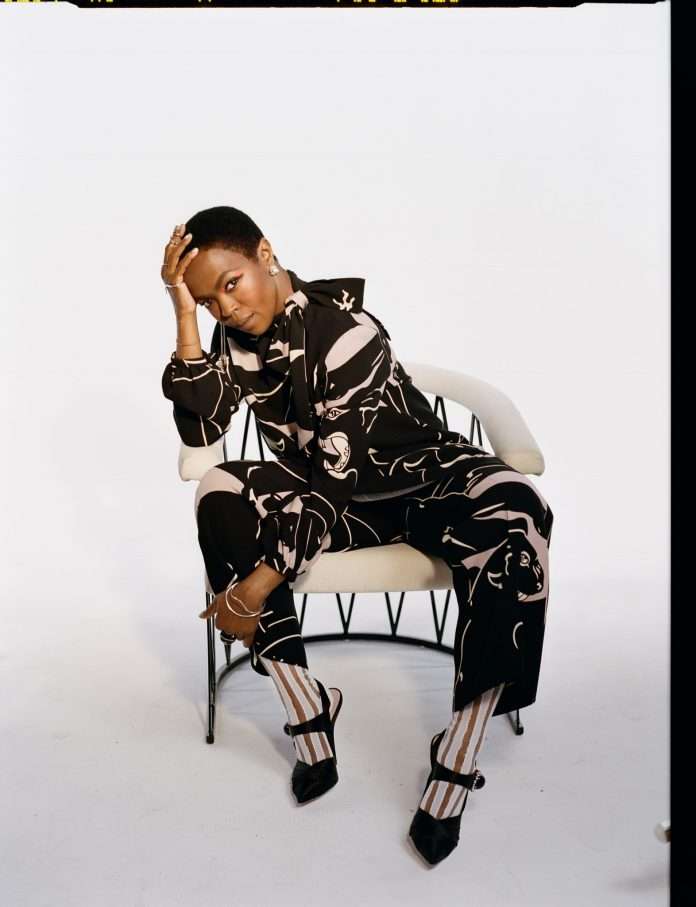 Flow is excited to announce new acts added to the bill today, including American star Ms. Lauryn Hill who will play her European festival exclusive at Flow this summer, plus Joensuu 1685 making their long-awaited comeback and D.R.E.A.M.G.I.R.L.S., a spectacular show presenting the best female rap artists in Finland.

2018 marks the 20th anniversary of the landmark R&B, soul and hiphop album The Miseducation of Lauryn Hill, and to mark the occasion the inimitable Ms. Lauryn Hill will play her European festival exclusive at Flow on Friday 10th of August. Hill’s legendary debut won an astounding five Grammys and sold millions around the world, making it one of the most important records of the 90s.

New acts announced! 🌟🔥 Flow’s new bookings include American star @MsLaurynHill with her only European show this summer, Joensuu 1685 making their long-awaited comeback and D.R.E.A.M.G.I.R.L.S! Read more and get your tickets: https://t.co/To9Dt4bIcN #flowfestival2018 pic.twitter.com/4wbl9EbQ5e