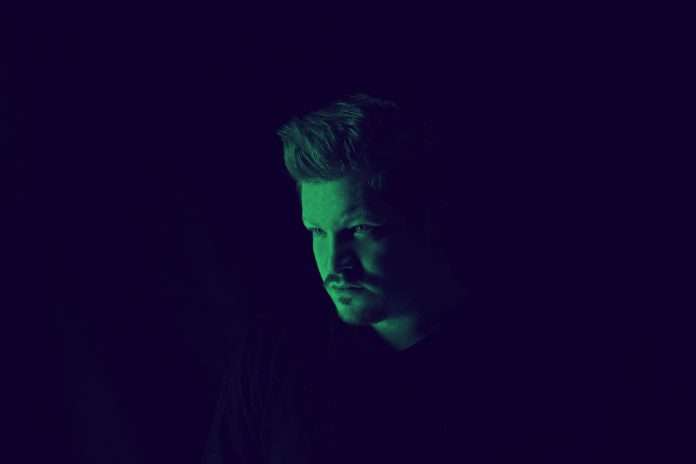 TOUCH (feat.Leiner) is the new MatthewS’s song which anticipates his debut album FIRST, that comes out next June 15 with INRI record label.
After paying his dues in the electronic music and underground scene, with this album MatthewS marks a new beginning in the music scene: he worked on it for a very long time, creating his fanbase and always searching for new and fresh sounds.

Since the early beats of TOUCH, the listener is projected in a sort of psychedelic suite where magnetic pulses and electronic vibrations create a catchy atmosphere, at times almost seductive. The song, rich in house and underground sounds, is embellished by the voice of Leiner Riflessi (ex Dear Jack), that gives to it more interesting and intriguing shades.

The video, edited by Daniele Sciolla, brings out the rapid pace of this track. Shots put on loop alternate light and shadow and colors, to lead to a total pshichedelic experience. Lips against pills, pills against lips, in a hypnotic assembly line that follow the rhythm of a song destined to heat the dancefloor throughout Italy.