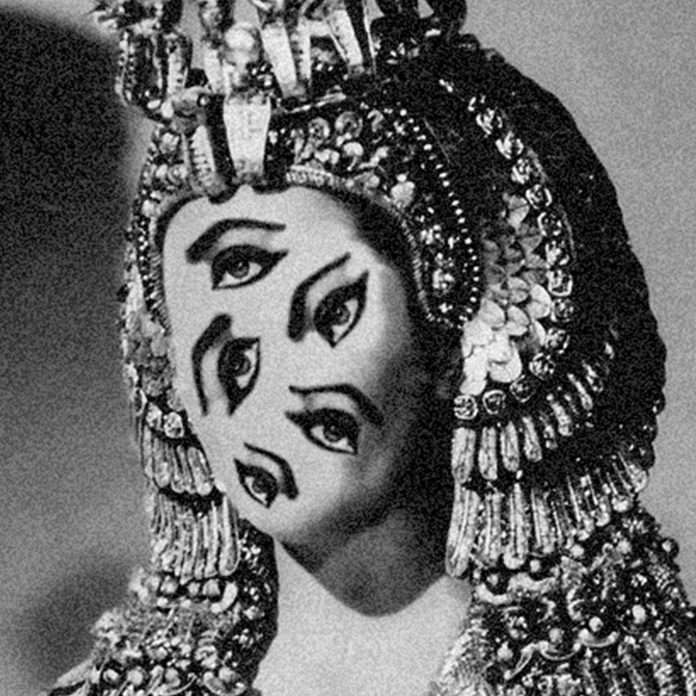 Musical craftsman Jonathan Kaspar shows no sign of slowing down with the release of his Panem EP. Taking us on a sonic ride, he delivers two slices of spellbinding electronica for fellow German André Hommen’s remarkable imprint These Eyes.

Opening the EP, Panem sets the tone as it delivers a dark and alluring soundscape that draws you in deep with its hypnotic percussion. Apart is equally as mesmeric. A steady roller with gurgling keys that transport you to a magical darkened forest, perfect for the early morning hours.

“I sent ‘Panem’ to my good friend André Hommen right after I finished the track and he immediately said that this is the record he was waiting for in regards to his label, These Eyes. During a long B2B set in the early hours, we realized that ‘Apart’ paired up nicely to complete the release. Two tracks, two eyes.”

Jonathan Kaspar has released on esteemed labels like Objektivity, Crosstown Rebels and Kompakt´s KX, while also being resident of the famed Gewölbe club. 2018 is shaping up to be mammoth year with the German producer remixing for Catz ´n Dogz, Hyenah and Pokerflat, as well as releases for Rebellion and These Eyes.