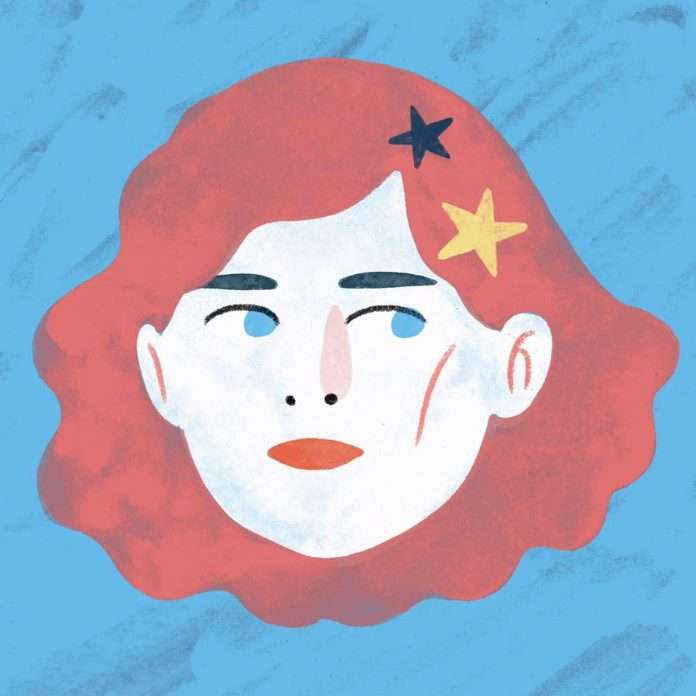 ANZU is a Canadian house music duo formed in 2012 by Simon Belanger and Jesse Silkie. Their debut EP, Without Love Vol. 1, was released Valentine’s Day 2018. It is the first in a series of EP’s heavily inspired by French house music and incorporates elements of disco, electro, and synth-pop. Their next instalment, Without Love Vol. 2, expands on the sample-heavy, disco inspired sound developed on Vol. 1, while showcasing flirtations with lo-fi house, classic 80’s house and shoegaze production techniques. The upcoming EP was produced, recorded, and mixed by ANZU and mastered by Sam John at Precise Mastering (Justice, Robyn, Boysnoize).