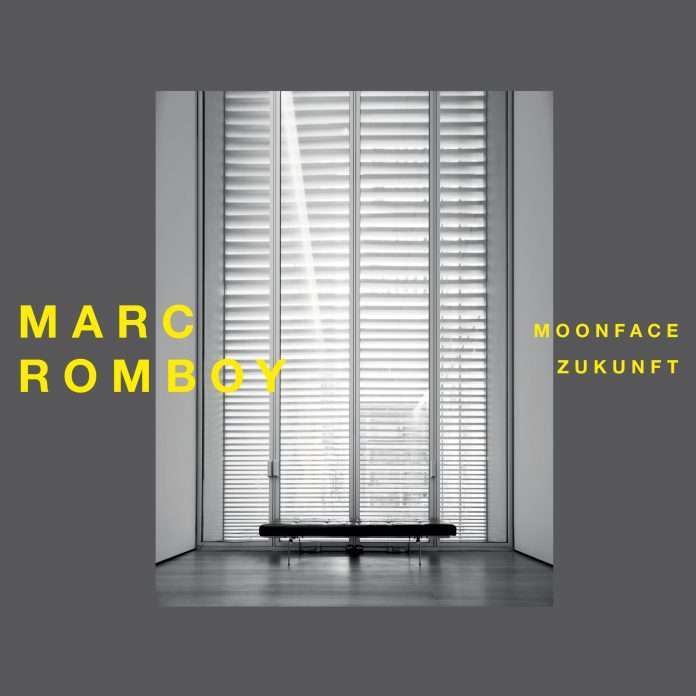 Marc Romboy is back on his Systematic imprint this October after more than 3 years with an impressive two-track creation. This EP cements his reputation as one of the scene’s most in-demand and skilled producers.

“It has taken me a while, more than three years, to finalize my next solo EP on my own label. The reason was that it had to feel right. Now it feels great as the two tracks represent my two sides- musical and touching on the one hand, dark and chaotic on the other.” Marc Romboy
Released: 26th October 2018
Tracks
1. Moonface
2. Zukunft

Marc Romboy is a name that needs little introduction. Over his time in the industry, his illustrious career has seen him release on influential imprints such as Innervisions, Ovum, Kompakt and 20:20 Vision as well as being at the helm of his own Systematic Recordings since its inception in 2004. He’s played at some of the world’s most prestigious venues such as Fabric, Womb, Berghain and Watergate, and has performed three Boiler Room sets. Producing music for almost two decades, Romboy remains relevant and at the top of his game.
https://www.facebook.com/marcromboyfanpage

Watch : First Techno EP “The Material Turn” Made Entirely By...

Riccicomoto returns to Lucidflow with ‘Days Of Glory’ incl.Klartraum Remix