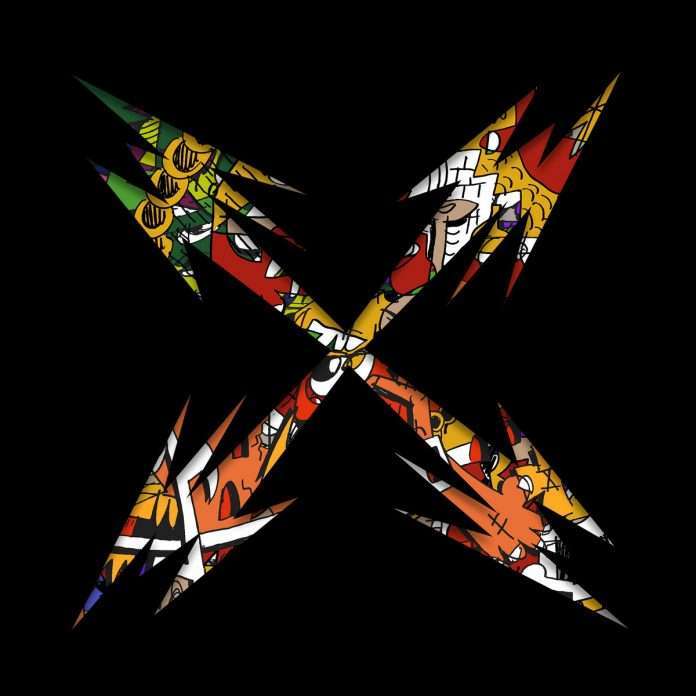 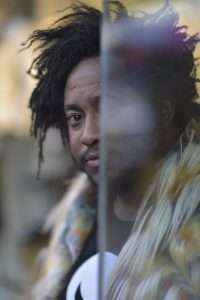 One of the most hotly anticipated collaborations of the year, Thundercat collides with BADBADNOTGOOD and the result is ‘King of the Hill’ – a perfectly imperfect fusion of Stephen Bruner’s inimitable falsetto and fretwork with a signature BBNG slumped backbeat and Flying Lotus production.

It is featured on the forthcoming 36 track “Brainfeeder X” compilation celebrating a decade of the label’s fearless output. A beautiful 4LP vinyl box set designed by Charles Munka (creator of the original Brainfeeder logo) will be released on 16 November 2018 alongside 2CD and Digital formats. The list of classics is scarcely contained over two volumes – one is retrospective, the other comprises an unreleased future canon.

Movements rise and fall, but the ideas espoused over the last ten orbits remain indelible. If Brainfeeder hadn’t built the future, no one else could have even dreamed it.