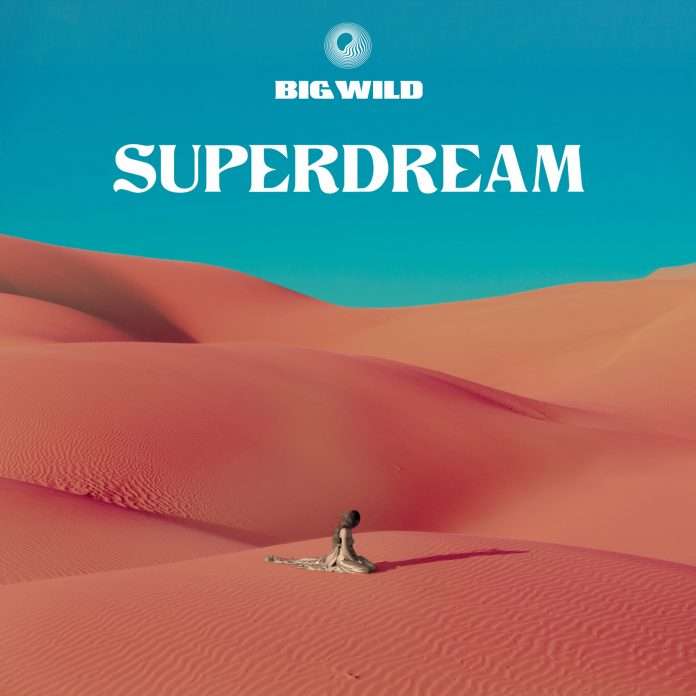 With “Joypunks” showcasing Big Wild’s cinematic blend of rich electronica, “Maker” focuses on slick retro synths to give the piece a deep 80’s-wave sound. “‘Maker’ is about facing a near death or life-threatening experience but making it out alive,” adds Big Wild. “It is ultimately a celebration of being alive which is based off a personal experience.”

Both tracks demonstrate Big Wild’s, AKA Jackson Stell’s, craft for lush soundscapes and sweeping melodies and “Maker”, which features Stell at the fore on lead vocals, further showcases his superb vocal ability. In addition to Stell providing lead vocals for many of the other tracks on Superdream, the likes of Rationale (London, UK) and iDA Hawk (Brooklyn, US) make guest appearances on the album.

The process of making his first album pushed the artist to his creative limits, with Stell adding: “The writing process felt like tapping into a subconscious well in which I would find words and phrases without much intention and later understand the meaning. This process reminded me of dreams and their ability to reveal deeper thoughts and was the inspiration behind the album title”
Tracklist:
1. City of Sound
2. Joypunks
3. 6’s to 9’s (feat. Rationale)
4. No Words
5. Alley-Oop (feat. iDA HAWK)
6. Pale Blue Dot
7. Maker
8. Mopsy’s Interlude
9. Purple Sand (My Home)
10. She Makes Magic
11. Heaven
12. Awaken 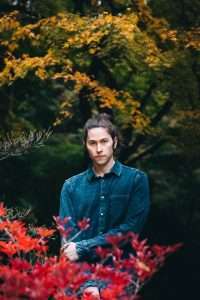