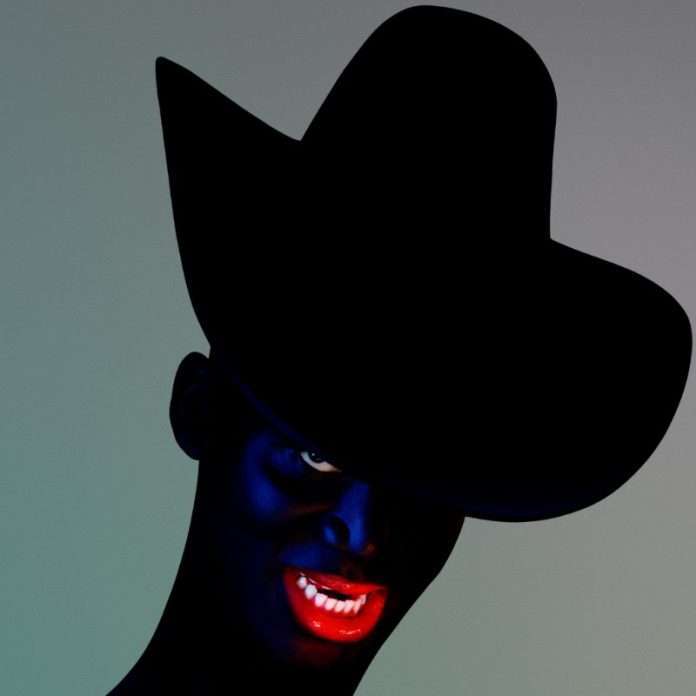 On 9th March 2018, Young Fathers (Alloysious Massaquoi, Graham ‘G’ Hastings and Kayus Bankole) released their third album, Cocoa Sugar via Ninja Tune. The record has become Young Fathers’ biggest commercial and critical success to date, winning the prestigious Scottish Album of the Year award and featuring the singles ‘LORD’, ‘In My View’, ‘Holy Ghost’ and ‘Toy’ (which soundtracked the recent global Apple Watch ad). It was heralded by Mojo as “an avant-pop masterclass”, Pitchfork as “full of bravado, cynicism, and wonder in equal measure.“ and Metro as “a genre smashing record of intuition and energy”. Meanwhile, the Sunday Times described it as “music of real daring” and The Observer stated, in a five star review of the record, that “It feels exhilarating; it feels like freedom”.

Today, Young Fathers reveal brand new song ‘Cocoa Sugar’, a previously unheard song from the 2017 recording sessions for the album of the same name. ‘Cocoa Sugar’ is released as part of a AA-side single along with a fresh David Wrench mix of Cocoa Sugar album track ‘Border Girl’, with Young Fathers’ Kayus Bankole describing the new song as:

“A sweet lullaby for my cocoa sugar – my love. Stay warm, stay safe and goodbye.”

Meanwhile, following sold out tours and festival appearances around the world, Young Fathers will round off 2018 with north American and UK headline tours. This run of shows will feature the band’s biggest headline show to date – at London’s legendary 5000 capacity O2 Academy Brixton on 11th December.

Full dates below, with further details available via http://www.young-fathers.com/