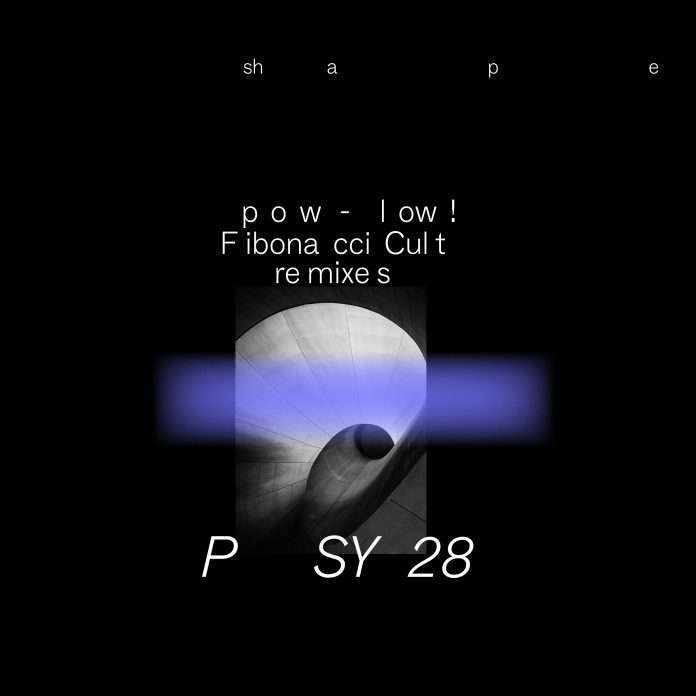 The ever eclectic Psycle label welcomes back core artist Pow-Low for a series of three remixes that show off a broad range of excellent styles.

Pow-Low is a student of jazz star Pierre Favre, has been playing live since 13 and releasing music on vinyl since 17. He is skilled on the synclavier system, has worked at the legendary Record Plant studio in Hollywood and as in-house engineer at South Africa’s Bop-Studios, and has mastered for Peter Gabriel as well as producing huge thrash metal act Coroner and being lead singer and producer of No Religion, the world’s first techno-metal band. He has already released to great success on this label last year and has organized (and played) several big outdoor festivals in Zürich.

The fantastic opener here ‘Cargo Cult (Remix)’ has a lively funky beat with elements of 2step and UK garage. The breakdown has sublime sound design, a long reverb-tail turning into a groove and the drums morph into a synth and back to bring a thrilling and floor shaking deep house style.

The superb ‘Fibonacci’ remix is very groove orientated with slamming percussion and rhythmic vocal samples, while the classy chord structure is reduced to rather jazzy chops that will get hands in the air and offer plenty of real emotion.

Last but not least, things turn into minimal techno territory on ‘Dinner Party’ (Original Remastered 2019) which has a swinging-groove and tons of rhythmic granular effects. It has a fantastically big bass sound and more slick breakdowns that show off Pow- Low’s studio skills and ability to cook up standout chords and modulation-effects which lend the whole thing such class and character.

All tracks here have been artistically crafted with a real depth and warmth of sound that defines everything Pow-Low does.