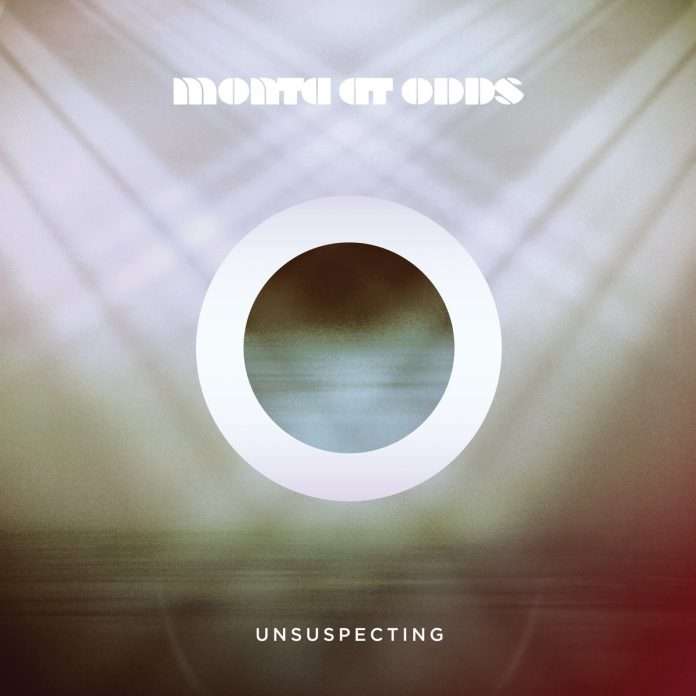 Taken from new album “Unsuspecting” out January 18,preorder now via Bandcamp(‘name your price’ release)
We asked Dedric from Monta At Odds about Discard:
“Discard” happened all because I borrowed a vintage acoustic from a friend. We wanted it for a different song and when we brought it over it just filled the room so we had to use it more than intended. The vocal samples were from a misdialed call where this poor soul kept calling our number and leaving these heartbroken messages on our answering machine. To honor his lost pleas we added them to the track since they fit the wintery vibe of the song and maybe his lost love would eventually hear them and take him back. The drum pattern was built as an homage to all of the Latin lounge music we were hearing from DJ Ray Velasquez on his hugely-influential radio show.

Monta At Odds is a Kansas City combo led by the brothers Dedric and Delaney Moore. The two have played music together all their lives and have been exploring the Monta At Odds sound since the band’s formation in the year 2000. Dedric’s pulsing, melodic bass and Delaney’s artfully unhinged synthesizers frame the band’s central character, which is fleshed out by a talented cast of musicians and collaborators.

Originally released in 2005, Unsuspecting is Monta At Odds’ stunning debut. The band crafted a widely regarded album that captured their passion for dub, blunted jazz, spaced-out post-rock, hypnotic ambient music, and abstract funk. Instead of crossing musical boundaries, Monta At Odds grabs these genres and smashes them up into a soundscape of sonic delight.