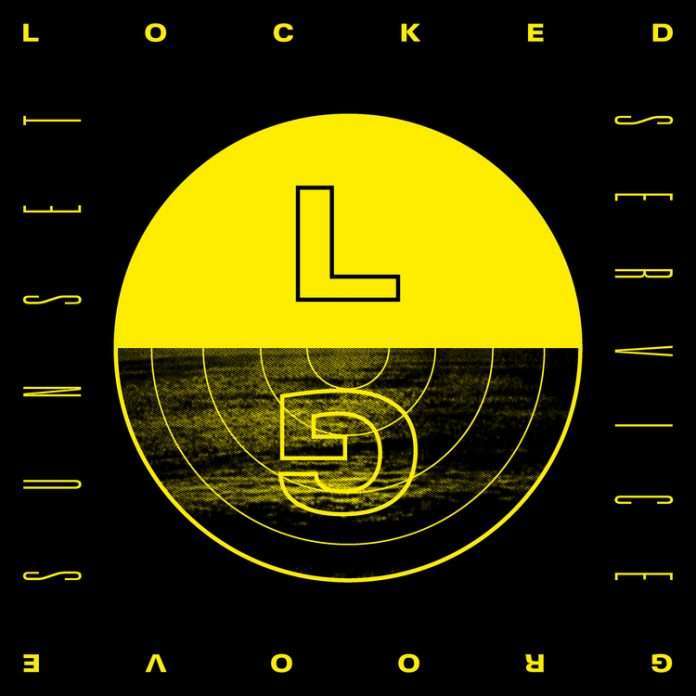 Following a string of EPs on his own eponymous imprint, Locked Groove presents his debut album – Sunset Service – due March 2019 on Hotflush. Employing strands from multiple influences that inform his diverse musical output, he applies a contemporary lens to fragments of EBM, New Beat, trance, rave and techno.

Since debuting with his first EP on Hotflush back in 2012, Locked Groove has delved into various genres to inform his constantly evolving sound. Drawing on an acute melodic ear developed whilst training as a classical pianist, all of his productions are underscored by an inherent sense of musicality. Using a diverse range of influences, he translates their sentiments into hybrid dance floor constructions that look primarily towards the 90s rave culture of Belgium, with a subtle nod to the UK.

Written over a one year period with combination of analog and digital equipment at his Berlin studio, Sunset Service documents the synthesis of a carefully studied musical background into one coherent body of work. Across twelve tracks, Locked Groove forges cathartic build-ups with intricate pads and floating melodies, re-purposing references – both subtle and overt – from the musical subcultures of his Belgian homeland. But although there is a strong connection to the past, these allusions are carefully moulded into a singular, forward-thinking sound.

Following on from the acclaimed EP series of 2018, the album hosts a few recognisable tracks, like the subaquatic euphoria of ‘From Beyond’ and the syncopated rhythmic swirl of ‘Zillion’. The rest consists entirely of unheard material. The chugging, slowed down percussion of classic Belgian New Beat is fused with ecstatic rave chords and sweltering acid. Elsewhere, angular drum patterns are interwoven with ethereal trance progressions and piercing vocal stabs. Two vocal features come in the form of glistening rave opener ‘Pudding’, a collaboration with New York based creative director Nate Brown and ‘Eden’, a disorienting acid trip featuring the voice of a close friend’s daughter, stella, who, during the 2018 World Cup decided to show her support by sending a Whatsapp voice note saying ‘I’m for Belgium’ – re-contextualised here to add a final nod to Locked Groove’s most inherent musical influences.

Sunset Service is the amalgamation of a diverse and closely studied musical past, incorporating influences that are dear to the artist, whilst retaining a focus on the singularity of his own unique aesthetic.