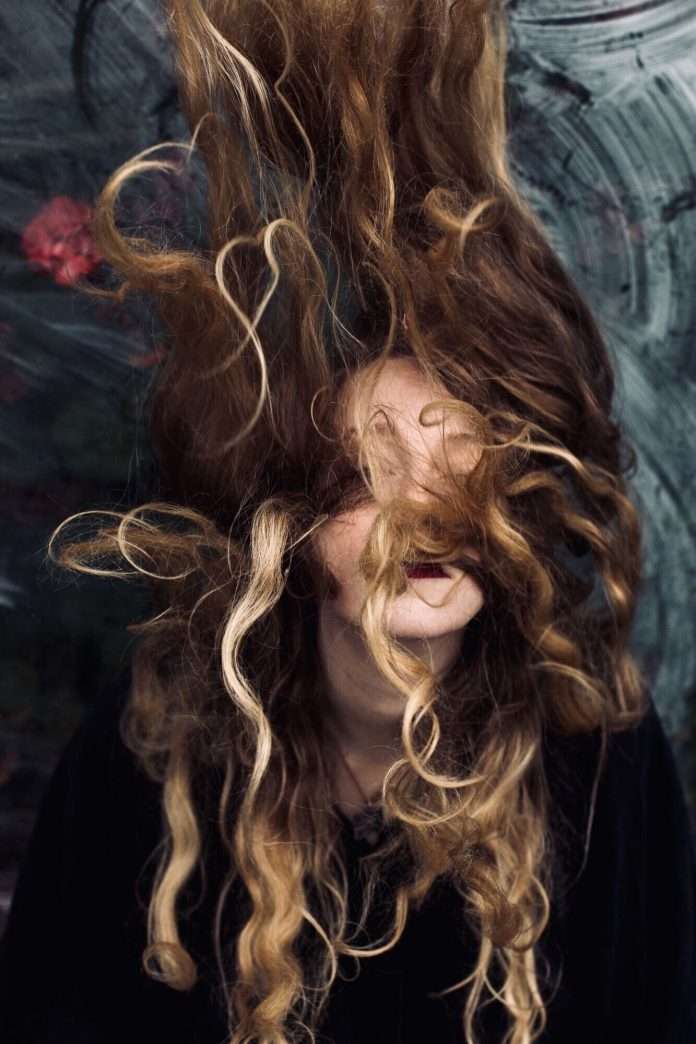 Dewey introduces herself today with an EP of early recordings, ‘Bent Star’, which is available now. The Brighton-based singer, songwriter and producer will announce details of her next live shows soon, having previously toured with Sophie Hunger and worked with with Dan Carey (with whom she is now working on her debut album) on his celebrated Speedy Wunderground compilation.

Building from a simple choral vocal stack into a hypnotic blend of reversed guitars, hypnotic beats and cosmic electronica, title track ‘Bent Star’ is a bewitching beginning for Dewey. The song was inspired, Dewey says, “by our obsession with beauty and perfection. Even when we know someone or something is unobtainable or wrong for us, we put them on pedestals and try and force it to work.” Off-kilter, disarming, yet quietly insistent, ‘Bent Star’ finds beauty in times of ugliness and ultimately shines all the brighter in its pursuit to push pop into strange shapes.

Dewey has written and produced her own music from the age of fifteen, drawing equal inspiration from the natural as the mystical. On one hand, there was the liberal seaside upbringing and influence of an eclectic record collection, ranging from Bjork, Radiohead and Joanna Newsom to elements of techno and classical. Just as important, too, was the audio-visual landscape of directors like David Lynch, and the bigger-picture questions about the surreal, the after-life, and the sublime which have since crept into her lyrics. “There is a word in Portuguese,” Dewey says, “called ‘Saudade’ which means ‘a vague and constant desire for something that does not and probably cannot exist, for something other than the present’. Saudade is ‘not an active discontent or poignant sadness, but a dreaming wistfulness’. I find this word so important for me making music.”

Dewey’s debut EP of early recordings will follow soon, before her first-single-proper to come this spring.