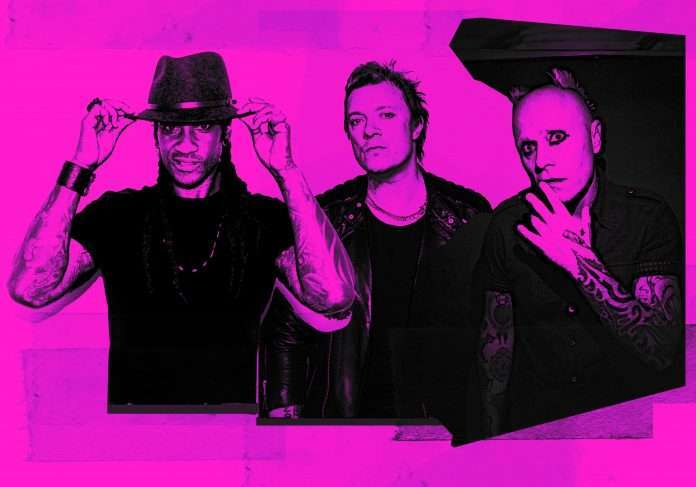 The band have confirmed their sound is still as relevant as ever, having reached number 1 in the UK album charts with ‘No Tourists’, followed by a sold out twenty-date UK and European arena tour, including two shows at London’s Alexandra Palace. The trio is poised to take over North America this May with its first headline tour in 10 years. The tour will combine solo headline shows in Dallas, New Orleans, Atlanta, Washington, DC, Boston and New York City (two shows) with main stage performances at some of North America’s finest heavy music festivals including Welcome to Rockville, Epicenter Festival, Sonic Temple and Chicago Open Air. Tickets for solo headline shows are available via theprodigy.com.