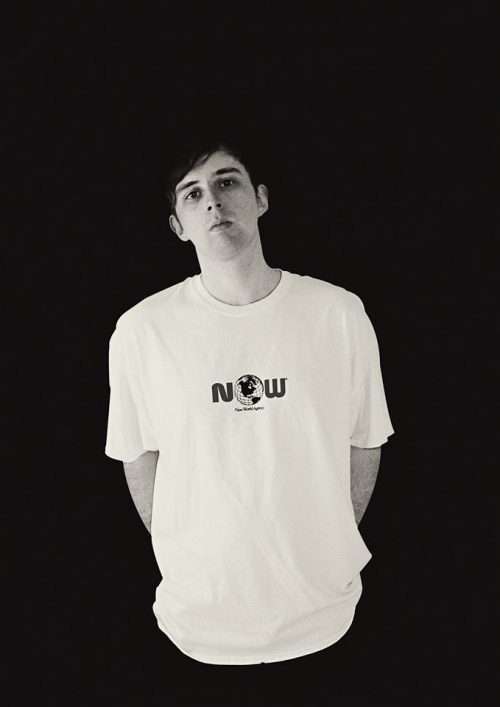 Watch : Rebūke, ‘s new single Take That Back
The alias of Reuben Keeney, Rebūke, has only been in business for a short while, but his efforts have already proved to be fruitful. He has garnered support from the likes of Nic Fanciulli and released on labels including Saved and DFTD, as well as having a successful club night under his belt, where highly regarded names such as Camelphat, Darius Syrossian, Ejeca and Huxley have all played.