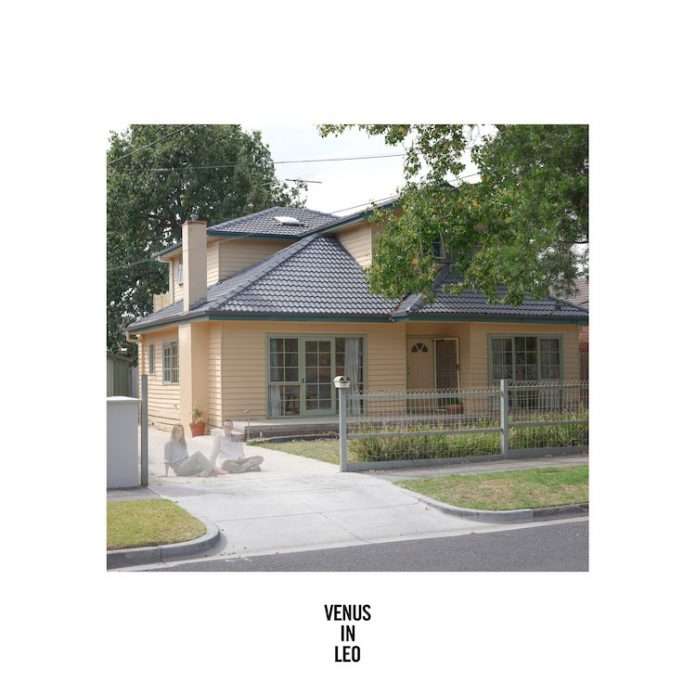 The fourth album from HTRK, the duo of Jonnine Standish and Nigel Yang, arrives five years on from 2014’s Psychic 9-5 Club. While some much-loved HTRK hallmarks remain—the combination of space and intimacy, the unmistakable interplay between Yang’s guitars and Standish’s vocals—Venus in Leo differs markedly in its energy, returning to HTRK’s underground rock past with the stylistic playfulness and variety of a modern mixtape.

Over the soft strums of acoustic guitar, the album’s introduction, “Into the Drama ,” posits a theory that “what was once considered self-sabotage could be revisited as being under the influence of Venus in Leo,” Standish explains. Fingerpicked guitar loops rise slowly and fall over a cold, brittle beat. Previously released lovesong “Mentions” finds Standish exploring the lack of physical intimacy in the social media age. Elsewhere, there are emotional highs, like on the kaleidoscopic single “You Know How to Make Me Happy” which details a suspended state of ecstasy, Standish commending her partner’s conscious efforts to prop her up with compliments. “New Year’s Day” traces a flimsy resolution to get healthier, instantly busted by an evening of debauchery, recalling “the worst possible start to the year with bad friends and bad behavior.” The silver lining is the sunrise: “pink, red, orange, white, peach” Standish repeats as the track laps with a velvety, hypnotic refrain.

It’s been ten years since HTRK released their breakthrough first album, Marry Me Tonight. The band has undergone profound changes, with the first two albums released amid the deaths of close friend and collaborator Rowland S. Howard and HTRK co-founder Sean Stewart. Psychic 9-5 Club set them on a path of self-discovery, and Venus in Leo marks a spirited new chapter by one of the most distinctive bands of the past decade.