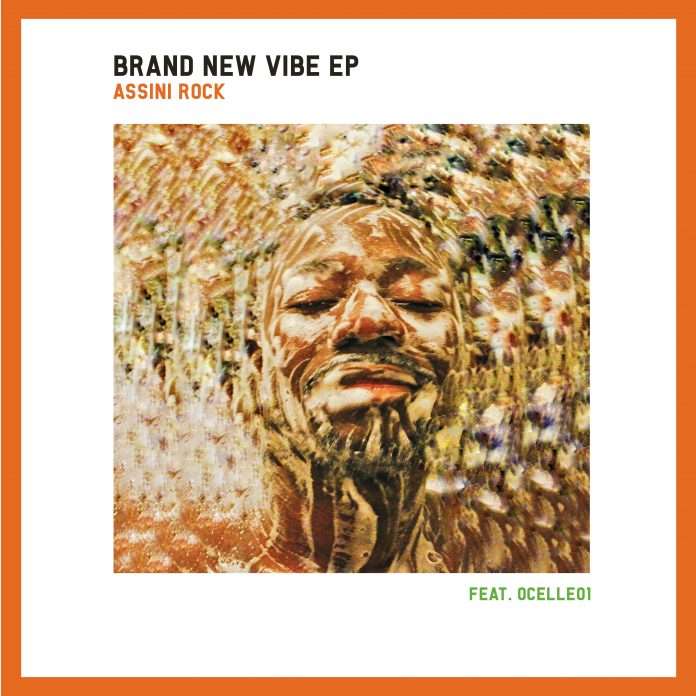 Swadance Records is a new Berlin based label for House and Techno. The name Swadance means South-East-West-African-Dance and the label ́s aim is to release festive but futuristic electronic dance music that is deeply rooted within the African continent aka Africatronics.

The 2019 revisited version features Ocelleo1 on vocals who gives the song a fresh and uplifting character to EP. “AR ́s Afromelo club mix” displays more melodies and song structure grounded in a captivating and electrifying Africa-rooted groove. The “AR ́s atypical club mix” celebrates the minimalist and reduced vibe of club music. The final track “Train to altair” offers the “Assini Rockish” definition of a strong somehow hypnotic but eclectic four-to-the-floor techno track for the pleasure of DJs and clubbers.

Together with Tobi Neumann and DJ Fadi Mohem Assini Rock has mixed the “Brand new vibe ep” at Berlin ́s Riverside studios with Carl Craig ́ s tour manager Chris Chapelle of Sinetracks mastering on one hand and Mike Grinser of Manmade mastering on the other for the final engineer touch.

Bas Ibellini “Toys Enjoy EP” on Play It Say It