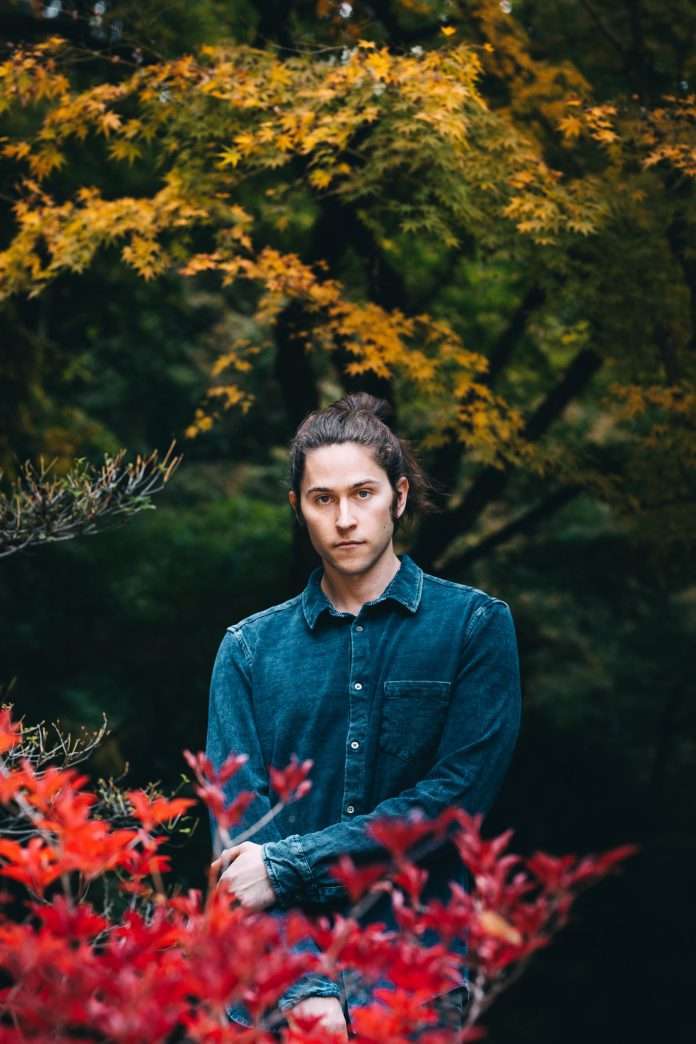 Singer, songwriter and producer Big Wild (aka Jackson Stell) marks his first release of the new decade with fresh single ‘Touch’, out 13th May on Counter Records , and it’s a revelation.

‘Touch’ is a disco-infused, bright indie single with pop undertones that ramps up the rich, colourful emotion that Big Wild has become known for. The energetic release ventures into new stylistic frontiers for Big Wild, serving as a departure from previous releases characterised by electronic influences.

‘Touch’ explores the conflict of longing for a loved one, a theme eerily relevant today, yet coincidentally Stell wrote the song entirely prior to the pandemic, and was originally set to debut the release at Coachella Festival this past April. Inspired by long stretches of being on tour, Stell acknowledges that the period of living on the road, apart from his partner, in some ways proved a microcosm for the now universal sentiment of being physically distant from one another. 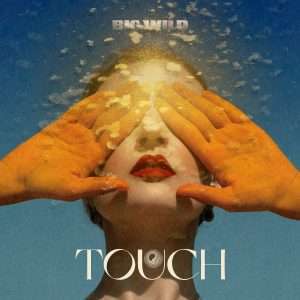 Speaking on the new single, Stell added: “I’m sure with the current state of the world ‘Touch’ will take on a different meaning than I intended but that’s the best part of writing music, seeing where a song goes. I can’t claim any foresight, but the feeling of deep longing and desire is universal. It’s interesting because I was writing from a personal place but this theme is something we’re feeling on a societal level right now. People need connection.”

To accompany the single, Big Wild has released a Western-inspired lyric video in tandem, to bring the melodies to life.