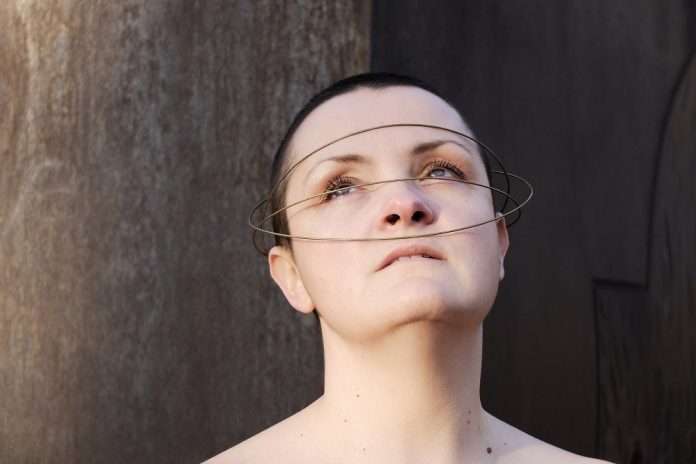 10 years after her first album, Flore returned in 2020 with a mature, rich, and polymorphic sophomore LP, Rituals. It seemed obvious then that the standout track ‘Coded Language’ should be remixed by some heavy hitters.

First up, Bristolian producer Hodge, known for his versatile approach at crafting club bangers, adds his propulsive, frenetic 4×4 groove, highlighting the track’s sense of stress and cold violence. British producer Walton then adds his Warp-ian, chiseled analog grime patina to the track. Egyptian newcomer 3Phaz preserves the foundation of ‘Coded Language’, adding an organic and frenetic touch that pushes the track beyond the horizon.

Roskilde Festival 2019 adds Christine and the Queens, Tears for Fears,...