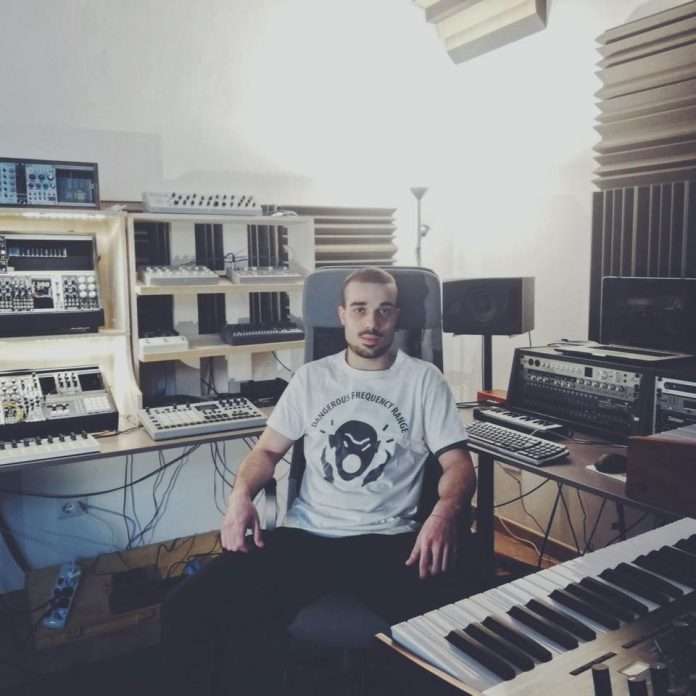 Milan based artist Distorted Drill has a new Electro-Techno EP called Black Witches out.
Five tracks dark and mysterious stories and legend that gives you charme and intrigue and a bit of excitement, as many as these tracks when you listen the entire EP, dancing with a mix of emotions in dark electro ambient.
He has been influenced from Gabber Music, Electro Acid from 90’s, Breakbeat and old school Hip Hop.
Distorted Drill, a mixed influenced artist that want to sounds like old hits but related to the present sound, real analogic with distorted and an aggressive impact (stay away if you suffer of heartattack), to coincide with this release has done a special podcast for Dubiks.