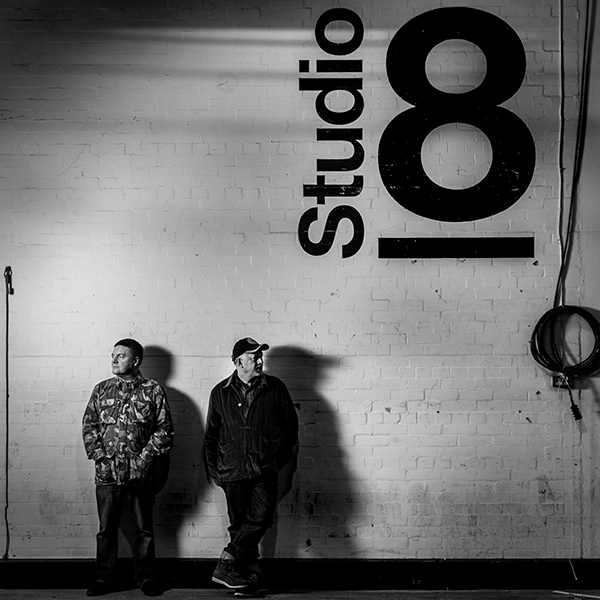 Formed in 1987, 808 State take its name from the Roland TR-808 drum machine. 808 State was an instrumental part of the Madchester cultural movement of the late ’80s, alongside New Order, The Stone Roses, Happy Mondays, and The Charlatans. Today, their influence on dance music remains strong as ever.

Trance Wax is an alias of Belfast-born producer Garry McCartney, also known as Ejeca. Celebrating the music he fell in love with as a teenager, his Trance Wax project began as an anonymous series of vinyl-only bootlegs back in 2015. Garry’s lovingly crafted edits of classics from Yves Deyurter, BT, and Mauro Picotto became peak-time anthems for Bicep, Nina Kraviz, Denis Sulta, The Blessed Madonna, and Job Jobse to name a few. A BBC Radio 1 Essential Mix followed soon after.

Two Trance Wax edits of Above & Beyond’s much-loved OceanLab project were released on Anjunabeats in 2019, with the debut Trance Wax album following in November 2020. Remixers of the album have included the likes of Dusky, Kevin De Vries, Shanti Celeste, and now 808 State.

“Eve was pretty Balearic in its original form, but we’ve given it a spray tan using some vintage analog synths and guitars. One for the sunset crew!” – 808 State

Out July 16 on Anjunabeats.

Watch: Everything But The Girl – Nothing Left To Lose