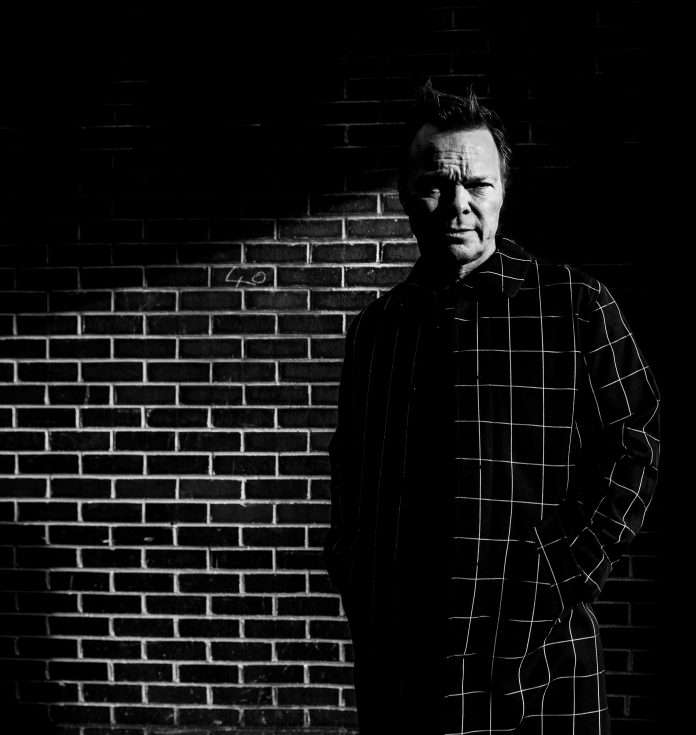 Music legend, DJ, pioneer and national treasure Pete Tong MBE is to be honoured with this year’s prestigious Music Industry Trusts Award (MITS), in recognition of his outstanding contribution to the music and broadcast industries. Over a thirty plus year career, Tong’s tireless commitment to championing the music he loves has seen him earn the role of ‘the global ambassador of dance music’.

David Munns OBE, chairman of the MITS Award committee, said: “I am delighted that the MITS has decided to honour Pete Tong and his pre-eminent reputation in the dance music scene. For over 30 years he has been a pioneer in his field and is known worldwide for his commitment to build recognition for his music genre. Congratulations, Pete!”

The award will be presented on 1st November at a gala ceremony held in aid of the BRIT Trust and Nordoff Robbins in The Great Room, Grosvenor House Hotel, and this year marks the 30th year of the MITS. Pete follows 2019 MITS honourees, Harry Magee and Richard Griffiths of Modest! Management, and joins the ranks of previous recipients including Emma Banks, Rob Stringer, Sir Lucian Grainge, Ahmet Ertegun, Michael Eavis CBE, and Roger Daltrey CBE.

There are few individuals in the world of dance music who can claim the kind of influence Pete Tong MBE has had over the last three decades, publicly and behind the scenes: revered as an arena-selling artist, DJ, music producer, A&R, and the voice of Radio 1’s prestigious dance programming. His 30+ year career has been dedicated to making dance music a global genre, constantly pushing boundaries, and breaking new talent wherever he goes.

As a broadcaster Tong found his home at BBC Radio 1 in 1991, his now iconic shows, the Essential Selection and Essential Mix, two of BBC’s Radio 1’s longest running music programmes, have remained the world’s most impactful platforms to discover new dance music and for artists, ranging from Daft Punk and Jamie xx to Nicolas Jaar and Honey Dijon, to deliver career defining statement mixes. Tong continues to be instrumental in shaping the broadcaster’s dance music coverage, helping to launch Radio 1 Dance on the BBC Sounds platform last year.

As an artist and DJ, Tong remains a coveted booking for clubs and festivals across the world, but the launch of his Classics project in 2016 transformed him from DJ to arena selling live-act, propelling him to the top of the charts. The hugely popular Classics project sees Tong, conductor Jules Buckley and the Heritage Orchestra, reworking iconic dance tunes using a full 50 person orchestra. This hugely ambitious project has proven wildly popular, with album releases topping the UK chart, live shows selling out arenas in minutes and even being invited to play the famed Hollywood Bowl.

Behind the scenes, Tong has remained committed to championing new artists and sounds and helping to grow and evolve the dance music industry from its nascent days to now.  Tong’s nurturing of talent began in 1983, when he began working for London Records, quickly signing Run DMC in a career-defining move. As his reputation for A&R grew, he established FFRR Records as a subsidiary of London Records, with seminal releases from icons like Frankie Knuckles, Goldie, Salt n Pepa and more. He returned to the label business in 2019, as President of Three Six Zero recordings, working with established stars like Paul Kalkbrenner, as well as emerging talent Gerry Read and Franky Wah.

In 2008, he co-founded WME’s electronic music division alongside Joel Zimmerman, a huge move for the industry, creating one of the first dedicated dance music booking agencies within the storied William Morris agency. Tong continues to sit on WME’s board.

Tong also co-founded The International Music Summit, a three-day dance music conference held in Ibiza, Los Angeles and Singapore that has been running for over a decade and has become electronic music’s most important global industry gathering.

Tong has also been instrumental in the inroads dance music has made in Hollywood, as a musical supervisor, he’s been tapped to oversee films such as The Beach, Human Traffic, 24 Hour Party People, XOXO and of course the cult classic, It’s All Gone Pete Tong, for which Pete was also an executive producer.

Outside of music, he is a frequent supporter of children’s cancer charity, Pablove, having previously taken part in a 532-mile bike ride journey from Los Angeles to San Francisco to raise money and awareness. He was awarded his MBE in 2014, an honour for his career in broadcasting and music – and another mark that the world would not be the same without its global ambassador for dance music, Pete Tong.

Pete Tong said: “It is a huge honour to be given the MITS Award and to have the opportunity to highlight two exceptional charities, The BRIT Trust and Nordoff Robbins. The past year has seen the music industry suffer like never before – especially the live music and clubbing sectors, but we are strong and optimistic for the future. I proudly look forward to accepting the award at the event this November and continue to represent my industry.”

Celebrating its 30th year this year, the Music Industry Trusts Award is recognised as one of the true benchmarks of achievement in the UK music business and continues to benefit hugely deserving causes year after year. The MITS Award supports two important charities, the BRIT Trust and Nordoff Robbins, and is sponsored by PPL, SJM Concerts, YouTube and Spotify.