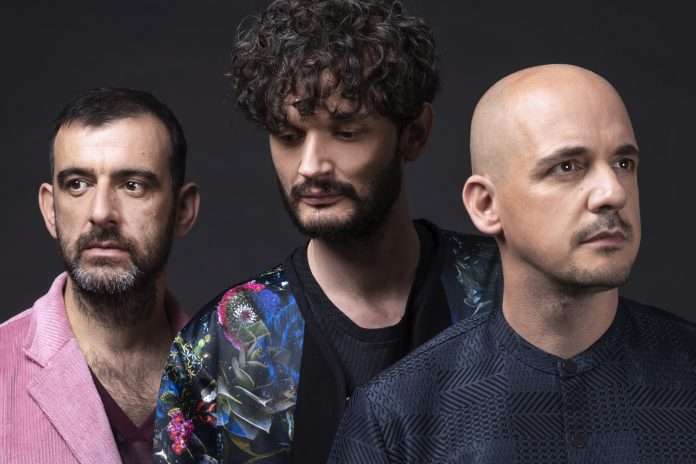 For bands, a “hiatus” is usually just a polite way of announcing a break-up, but sometimes, a hiatus is just that—a hiatus. Back in 2017, when Moderat announced that they’d be taking an extended break following a final concert in their hometown of Berlin, many assumed that the group was basically calling it quits. After all, they’d already completed a celebrated trilogy of albums, repeatedly broken into the pop charts and performed all around the globe (including MainStage sets at some of the world’s biggest festivals including Coachella, Roskilde, Rock Werchter, Glastonbury, Primavera, Sónar and many many more)—what else was left for the German trio to accomplish? Moderat, however, always knew that they’d find their way back to one another.

MORE D4TA, the group’s fourth album, arrives more than six years after its predecessor (2016’s III), yet its contents are quintessentially Moderat. Although the trio’s hiatus was absolutely real—exhausted after years of touring, Apparat (a.k.a. Sascha Ring) and Modeselektor (a.k.a. Gernot Bronsert and Sebastian Szary) spent two years away from one another, focusing instead on their own respective projects—once they decided to resume working together, the music (eventually) started flowing again.

It wasn’t an easy process. It’s never been easy for Moderat, an outfit who tellingly titled their debut EP Auf Kosten Der Gesundheit (translation: At the Cost of Health) and then needed seven years to put together a follow-up. Back in those days, the group’s members were essentially remixing each other, but over time, they’ve gradually developed into a proper band, writing together and developing a workflow that’s totally distinct from their other projects. (In a band where all three members are artists, producers and mixing engineers, striking that sort of creative balance is trickier than it might seem.)

Created largely during a time when touring (and most traveling) was off the table, MORE D4TA is an album that wrestles with feelings of isolation and information overload—issues that have become particularly pronounced over the past two years. Many of its lyrics are rooted in Ring’s frequent trips to Berlin’s Gemäldegalerie museum (often with his infant daughter in tow), where he’d seek refuge in the great paintings of the past while worrying about the future.

MORE D4TA is rooted in that same collaborative spirit, but long before any of its tracks were laid down, Moderat spent months hanging out and getting musically reacquainted, indulging in extended bouts of experimentation and slowly fleshing out ideas as they dove into modular composition, field recordings and other sonic oddities. That said, MORE D4TA is very much a Moderat album. No matter how far the band ventures into music’s outer realms, they always wind up back in their own unique soundworld, a place where emotive pop and fluttering electronic soundscapes walk hand in hand. What they make isn’t necessarily dance music, but it is something that shines brightest in the dark of night, the group’s rich melodies and Ring’s ethereal vocals emitting a warm, almost bioluminescent glow. 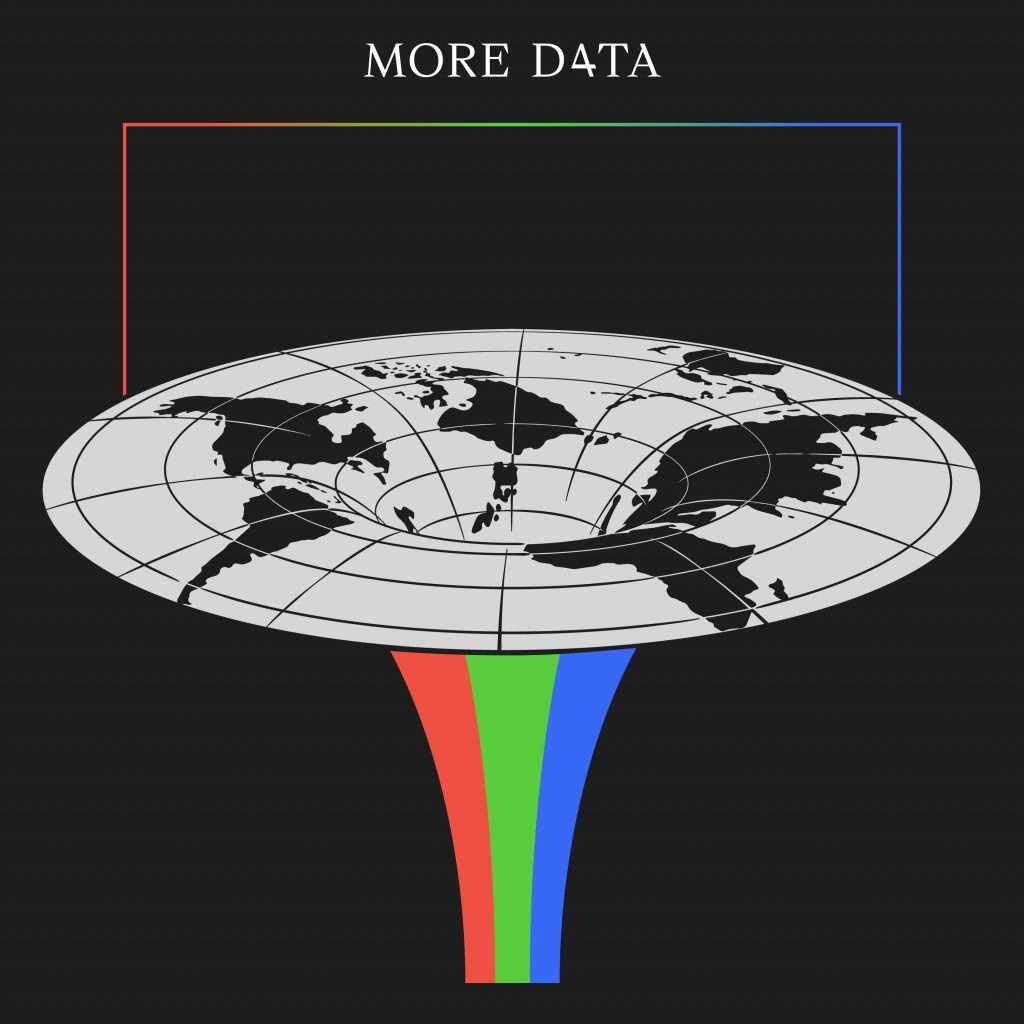 Although the LP’s title is an anagram for “Moderat 4,” there’s more to it than cheeky wordplay. In a time where everyone is constantly bombarded with content, and taking part in the cultural conversation requires engaging with digital platforms more interested in harvesting data than celebrating art, it’s easy to feel overwhelmed and disillusioned. MORE D4TA acknowledges that reality, but it also refuses to be cowed by it. Moderat’s new album is ultimately just another addition to the content pile—there’s no escaping that—but the trio still yearns to create and connect. They’re not a conceptual outfit, and never have been: After spending the better part of two decades making music together, they’ve carved out a sound and aesthetic that are all their own, and MORE D4TA showcases a group that’s creatively recharged and fully dedicated to its craft. Maybe bands should take hiatuses—real ones— a little more often.

MODERAT’s new album MORE D4TA, out May 13 Via MONKEYTOWN RECORDS