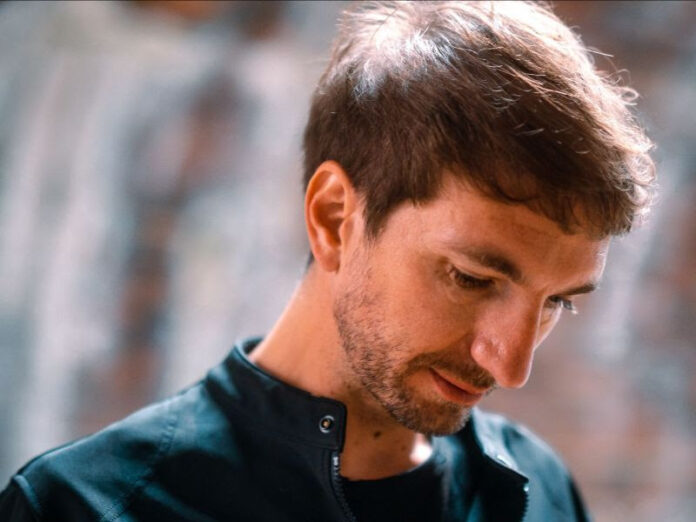 Alex Banks is a musician to the marrow. Classically trained in piano, guitar and drums, he’s played in metal bands, studied jazz composition and taken on an array of professional jobs making music for TV, film and sync, including creating the music for the trailer of Emmy and BAFTA winning ‘I May Destroy You’.

And then there’s Alex Banks’ art. His music whereby success isn’t judged on the number of streams he gets or shows booked, but rather the way it connects with music lovers around the world and soundtracks particular moments in their lives that hold meaning.

The second single from his anticipated new album, ‘Into the Realm’ continues the artist’s touch at creating intricate and beautifully complex electronic music, which strikes an emotional chord with listeners and has enough energy and drive to warrant a big-occasion stage or dancefloor (note: his first ever major gig was supporting Moderat at a 3,500 show in Poland, no less.)

“This track was born out of experimentation with my Moog Matriarch synth. I created a generative patch and began playing some chords into the machine which produced these beautifully haunting, rich sounding tones that became the main melody. With a slightly retro feel to the texture, I wrote a classic 808 beat with a hint of vintage Lexicon reverb to drive it along. More layers of analogue synths were added and it started to feel somehow like the beginning of a journey which conjured up images of being projected into the realm, and suitable opener to the LP” – Alex Banks 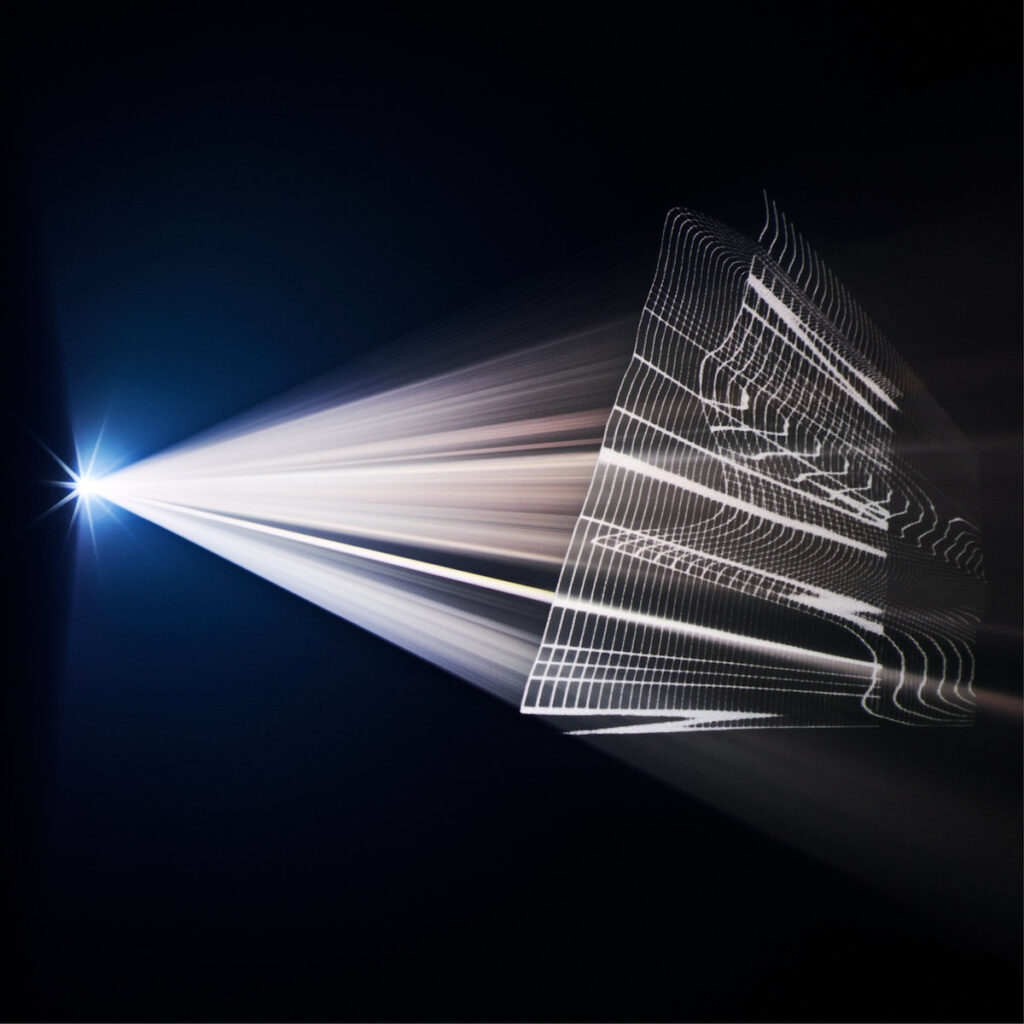 Alex Banks ‘Projections’ is out 5 August on Mesh. Pre-order the album here

KOAN Sound share “Viridian Dream” as the last single before ...