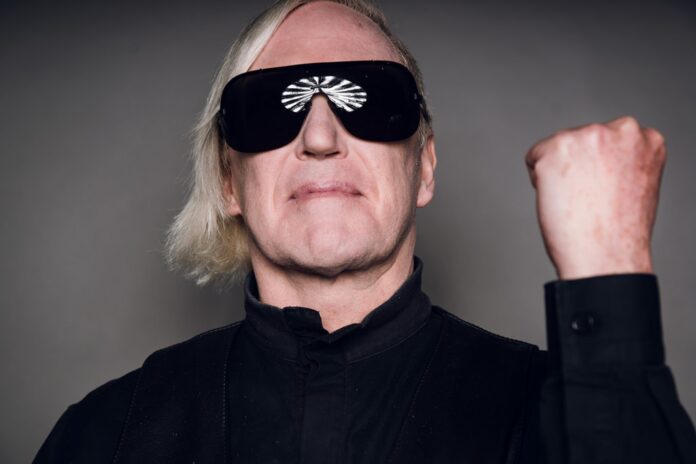 Back in the early 80s, a young Canadian singer/songwriter/producer named Pascal Languirand became one of the inventors of Hi-NRG, a propulsive dance pop crossover style of music that he performed with his group Trans-X. The Montreal based Trans-X hit big in 1986 when their club and radio hit “Living on Video,” topped dance and pop charts around the world. Characterized by prominent bass lines, driving electronic drums, and synthesizers playing swirling melodies, Hi-NRG held sway for more than a decade on dance floors all over Asia, North and Latin America, and Europe. 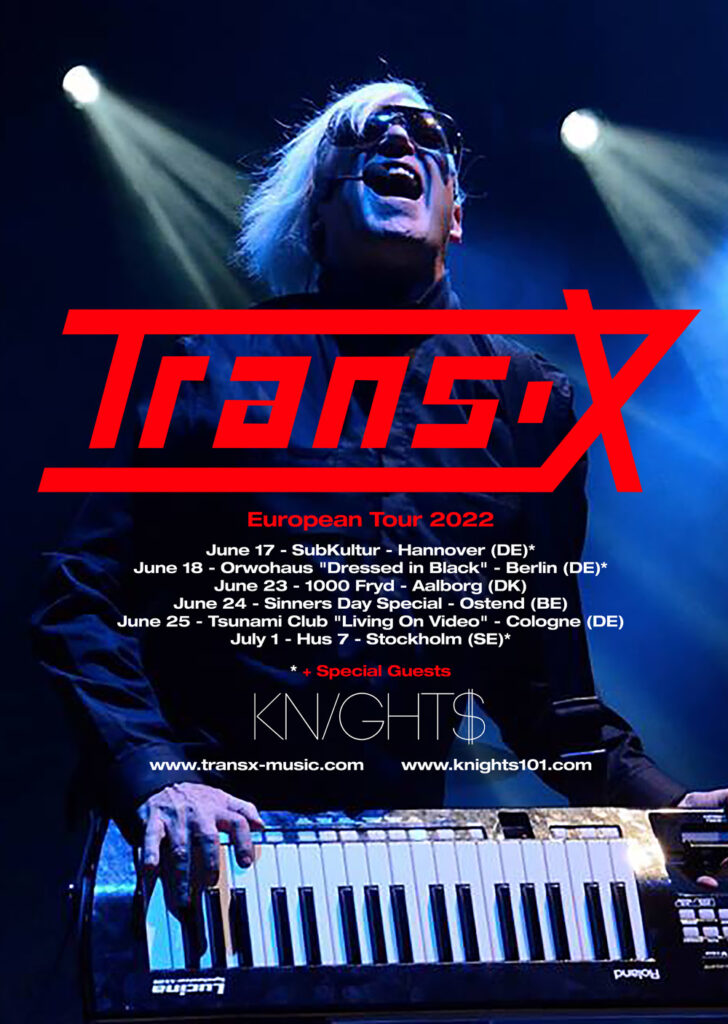