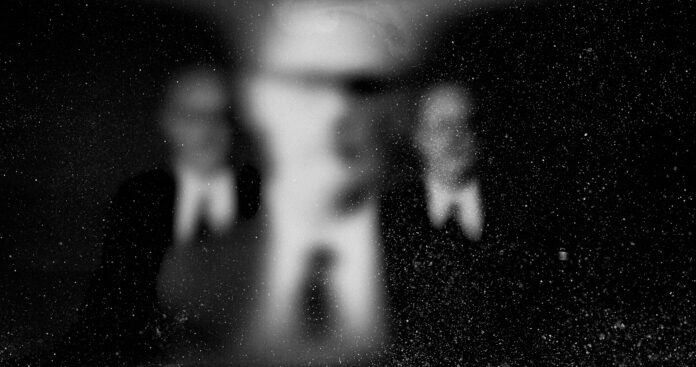 “The goal for always centered at night is to do something uncompromising,” says Moby. “To make music that is emotional, atmospheric, and potentially beautiful. And what better use of this weird privilege I have than trying to foster creative expression that has uncompromising integrity?”

always centered at night – a brand new record label created by moby, the multi-platinum selling, multi-award-winning singer, songwriter, producer, novelist, and animal rights activist – will not be going for a billion streams on Spotify. And there is a constant subtext within the DNA of the label: moby’s great disdain for what he calls: “our current, fear-driven, algorithmic-based culture.” always centered at night will be a new kind of record label that ignores that idea, completely.

Art is a refuge from the mainstream

Said Moby, “There’s so much fear out there. I talk to my friends who are creatives and it breaks my heart because they don’t trust themselves anymore. It seems like the only criteria is: “Can I sell this to a corporation? Will a corporation pay me to make it? Will I get enough ‘shares’ and ‘likes’?” “What happened to the idea that art and culture should be a contemptuous refuge from the mainstream, as opposed to this lickspittle, running dog accommodation to the mainstream? And so what I have to say to artists I want to work with is: ‘Look. We’re trying to make something unique, idiosyncratic, and personal and the music and lyrics don’t need to explain themselves. They can be obscure, they can be whatever you want them to be.’”

Going to downtown New York clubs in the early 1980s, Moby was exposed to the music he never would have heard, growing up in the suburbs. Said Moby, “I fell in love with Sly & Robbie, Grace Jones, Soul, electronic and early hip hop records, realizing that these musical traditions were so much more interesting than the music I had been listening to.” In the early 1980s, Moby would frequent New York record stores like Rocks In Your Head, or Sounds or Bleecker Bob’s, getting excited to find a Bush Tetra, or early hip-hop 12”, or an ESG test pressing. Said Moby: “There was something about the process of crate-digging when you found that rare record that hooked you, and you weren’t even thinking about sharing it with a billion people. The lack of ubiquity back then always felt precious to me. A lot of the New York music I grew to love had this sort of unconventional beauty to it, and I’m hoping to pay homage to and honor that idea; that music can be beautiful, melodic, but also atmospheric and at times, challenging.”

Said Moby, “Part of my job, in addition to writing music, is doing whatever I have to, to find voices I love. Whether it’s Spotify, Soundcloud, or YouTube, just as I used to dig through record bins, I’m obsessively looking for unique and extraordinary talent. Always Centered At Night is a place for an emerging and fascinating variety of singers to join with me in making music they might not have been able to make elsewhere.”

Always centered at night is a virtual record label

The idea of owning a virtual record label, that basically just lives in his recording studio, sounded mighty appealing to Moby. The overhead would be almost non-existent, the connections are virtual and the way in which the music goes out into the world is digital. Moby calls it: “non-corporeal non-entrepreneurialism.” Said Moby, “We might, at some point make physical copies of the music [vinyl discs and/or CDs], but the main idea is for a small, discriminating group of passionate fans, finding our music the same way I used to find great music back in the day, by really looking for it and discovering it.”

Bring It On Home, Moby

Said Moby: “I love the idea of building a record label that creates music that’s not for everyone. I’d rather make and put out music that is special to ten people, than ubiquitous to millions. Life is ridiculously short and random, you might as well do something interesting with your time here.” 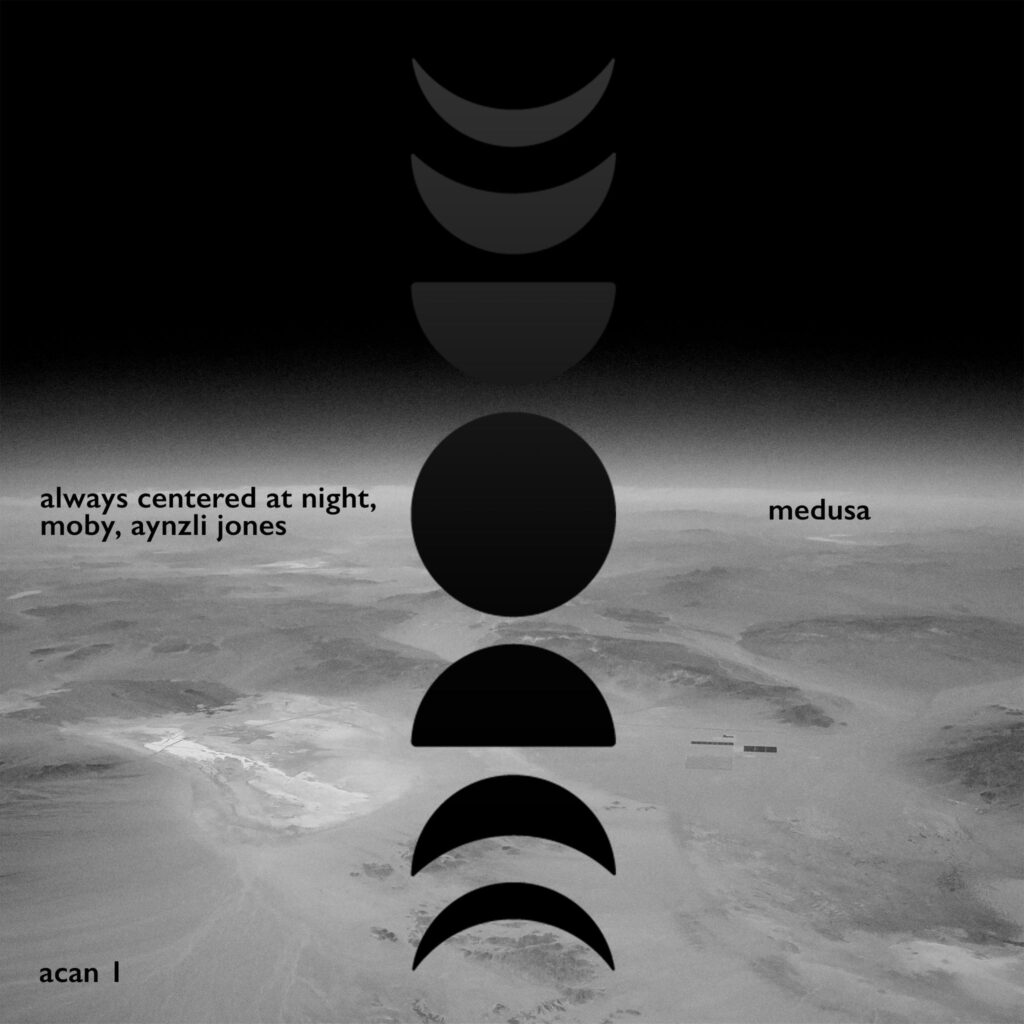