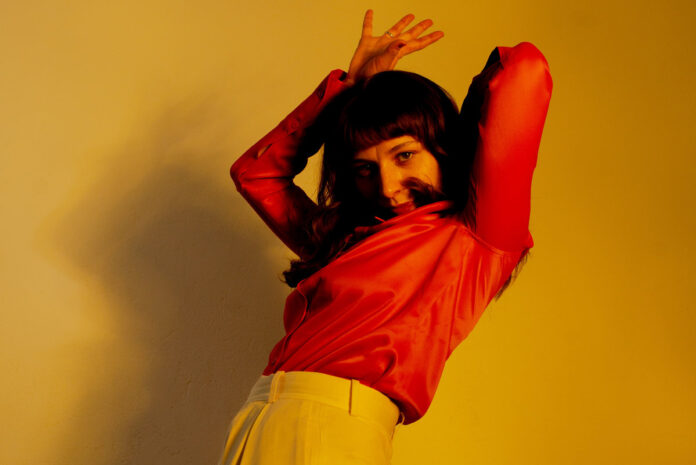 The second album from Yr Lovely Dead Moon, ‘Don’t Look Now!’ expands on the vision of producer, songwriter and performer Rachel Margetts. Margetts’ fluid, self-taught style has been gradually developed across numerous DIY scenes, from her hometown in the North-East of England to Greece, Armenia and Georgia. Writing avant-garde outsider pop music on a high-wire between tenderness and tension, Margetts performance is reminiscent of the explosive vocal energy of Anne Clark or the gender hypnotics of Jenny Hval.

Unlike her 2020 debut, collecting years of recordings, ‘Don’t Look Now’ was written exclusively in Berlin. Here, even during the onset of an international pandemic, Margetts observed her adopted city mutating out of shape under pressure from the oppressive forces of modernity. A world in which hyper-capitalism, vicious regeneration and political disinformation threaten more than just creativity.

Across six blistering tracks, ‘Don’t Look Now!’ offers a powerful rebuttal to this notion, untangling these complexities with transcendent songwriting, dry humour and a sonic approach unlike any other. From the blissful first notes of delicate piano on lead track ‘Sun Dance’, recently remixed by fellow Northern-English pioneer, aya, ‘Don’t Look Now’ offers a melodic but unpredictable trip, a spoken-word patchwork of IDM, jazz and musique concrete experimentation.

“Terrifying movements that have come out of the belief that the world is going to shit”, acknowledges Margetts, whose day job involves working with displaced citizens and marginalised individuals within Germany. “Lots of different people think that the world is falling apart, but from completely different places, and nobody knows where the fuck the centre is. If the apocalypse is coming, how do we engage with it?”

Margetts is refreshingly determined to explore each and every possibility. For the gothic melodrama ‘Terror’, she tries on pure apathy, seeking a “terror we can all embrace”. For ‘One And The Same’, a capitalist sceptic cabaret classic-in-waiting, she looks to the writing of Walter Benjamin for a delicate exploration of feeling historically lost, wandering the flickering neon avenues of late-capitalism, stumbling home to drink in the company of “violent Netflix thrillers.” 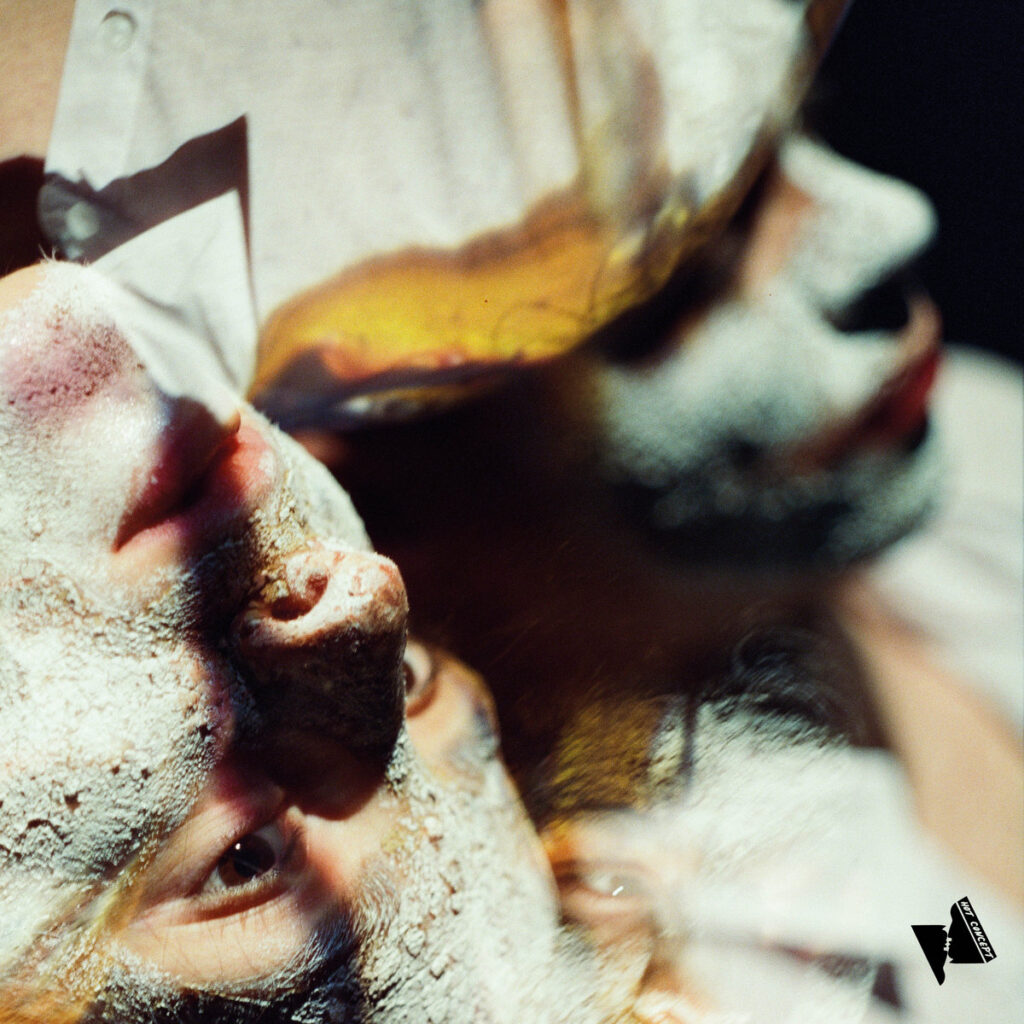 The grinding electro of ‘The Wrestler’ disguises one of the more vulnerable passages on ‘Don’t Look Now!’, a gracious self-acceptance of the parts of oneself that look for something to destroy, learning to observe and transform toxic dynamics, be they personal or political. Still that anger can be vital, as heard on ‘Occupied’, brimming with soulful disenchantment at the growing legions of societal snake oil salesmen seeking to market that One Simple Trick to a better life.

‘Don’t Look Now!’ ends on a note of optimistic defiance. ‘The Double’ samples the thoughts of Margetts’ friends, their voices and perspectives cascading over one another, a song about individualism that looks to community as an antidote to feeling lost at sea.

Never faltering from a fiercely independent perspective, Margetts passionately embodies Yr Lovely Dead Moon in order to explore the complexities and contradictions that lie brewing just beneath society’s ever-smoother surface. Here, larger anxieties transform into thrilling songwriting and a vital, memorable gasp of an album from a singular talent.