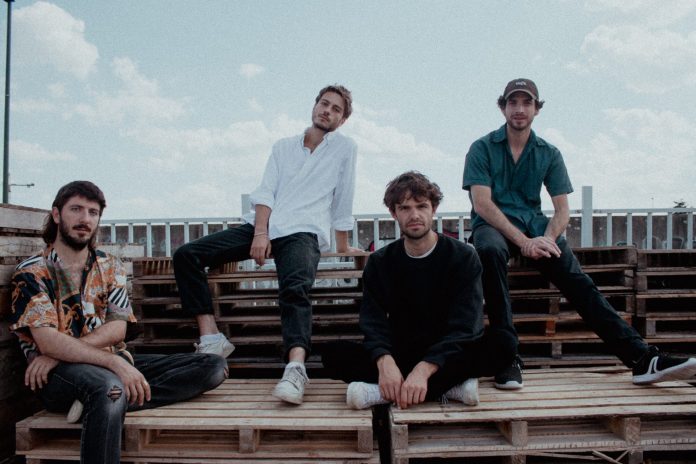 Somewhere between electronic music, jazz and post-rock, TUKAN unveils a percussive sound with a heady groove, taking you on a computerless electronic journey.

With an analogical approach, the quartet takes up the codes of electronic music and delivers an exhilarating sound, taking Tortoise, Badbadnotgood, Floating Points, Squarepusher and Lone as reference points. On the 18th November they are set to release their debut album ‘Atoll’ via Magma/NEWS and ahead of the release, TUKAN are pleased to share the video for new single ‘Opal’, directed by Simon Breeveld.

From the slow burning ‘Scuba’, the galloping ‘206’, the ecstatic trance of ‘Raymond’ to the coldness of ‘Opal’ and obscure rhymes of rapper SVDU on ‘Black Pearl’, everything here is precision and power. Seven tracks of sonic fusion recorded at La Datcha, the band’s home studio and a record that showcases the band’s singular synergy; dance floor oriented rhythms and grooves with a live, cerebral influence. TUKAN brings the instruments back to the middle of the dance floor.

Although TUKAN’s studio know-how might still be in its infancy, it’s the live experience that makes the heart of the project beat. Not too much technology here. The heat is organic, the tracks evolve and the score lives. Performances that invite trance… 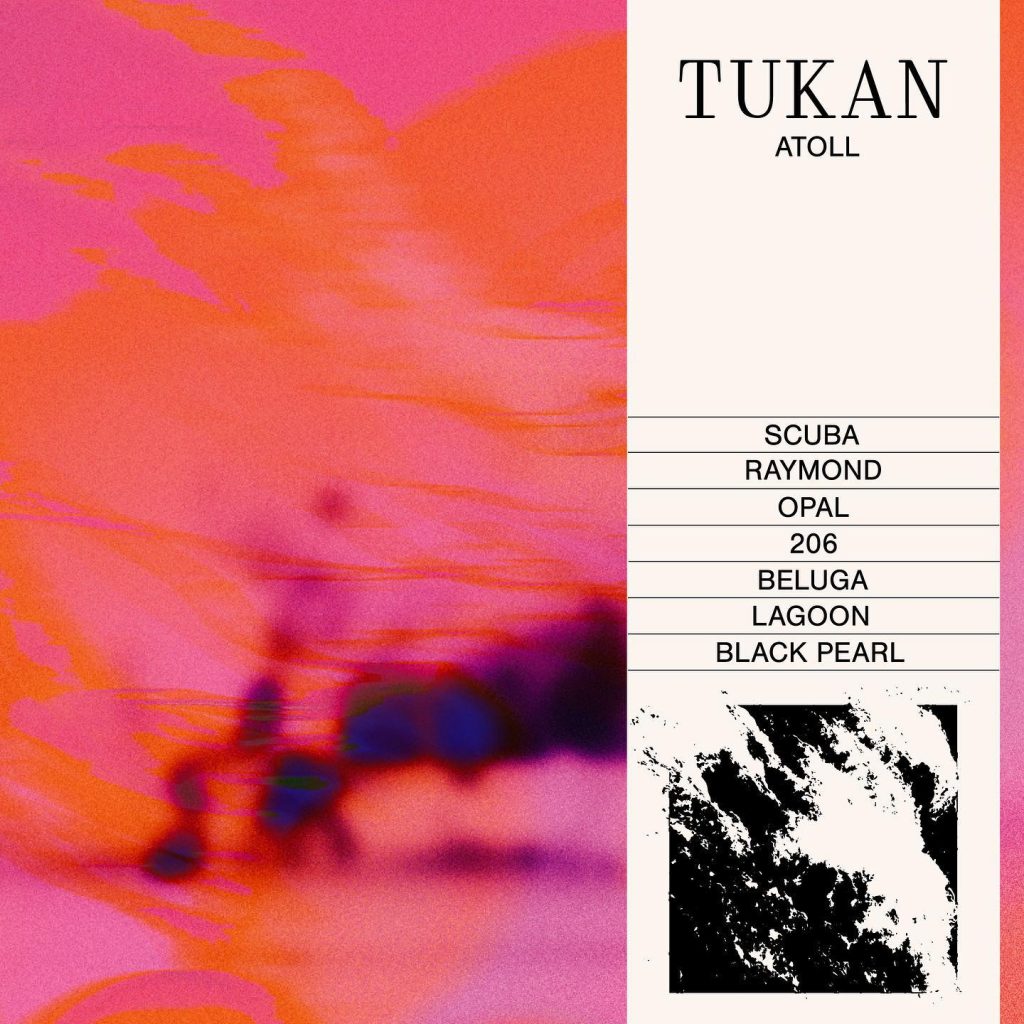 Led by Nathan Van Brande and Andrea Pesare, their friendship began at the Jazz Studio in Antwerp where they started composing tracks for a rapper named SH. With ideas flowing they formed Boucan and Boukan 2.0 with Samuel Marie on keyboard, resulting in a highly memorable performance at Brussels Jazz Weekend but an unsuccessful period in the studio resulted in the early demise of the band. However, refreshed and rejuvenated, in 2019, the trio formed TUKAN with Tommaso Patrix on drums, with the new music based on improvisation and it ignited the beginning of a new era for the four musicians. In 2021, they won the prestigious Concours Circuit in Belgium and recorded their self-titled debut EP to critical acclaim in Belgium. Numerous shows and festival appearances followed including Fifty Lab, Dour and Nuits Bota and additional shows in Germany, Luxembourg, France and recently, the Ment Festival in Ljubljana.

The Chemical Brothers releases Got To Keep On (Video)