Astropolis Records is back at the beginning of the year with a new vinyl and a first collaboration with one of the best guardians of electro and rave in France: Cuften, the live act that made a big impression at Astropolis this summer.

Spotted by hardcore legends Marc Acardipane and Manu Le Malin, appreciated by Helena Hauff, Umwelt or David Vunk, he shapes an uncommon sound identity between electro, IDM, techno and rave, which stands out with a 100% analogical sound, anchored in the future, inspired by its precursors like DMX Krew, I-F or Legowelt.

After a remarkable debut on Tripalium and Minimum Syndicat, Cuften was opened the doors of the great Planet Phuture label – the first artist other than his creator to sign on the label – by the legend Marc Acardipane, on which he signed two EPs whose artworks are signed by Number3, creator of the Aphex Twin logo. Cuften now lands on Astropolis Records with the smashing “Animal Suicide”, a 6-track EP remixed by The Hague legend Legowelt and French producer Cate Hortl (Ritmo Fatale, Oktober Lieber). 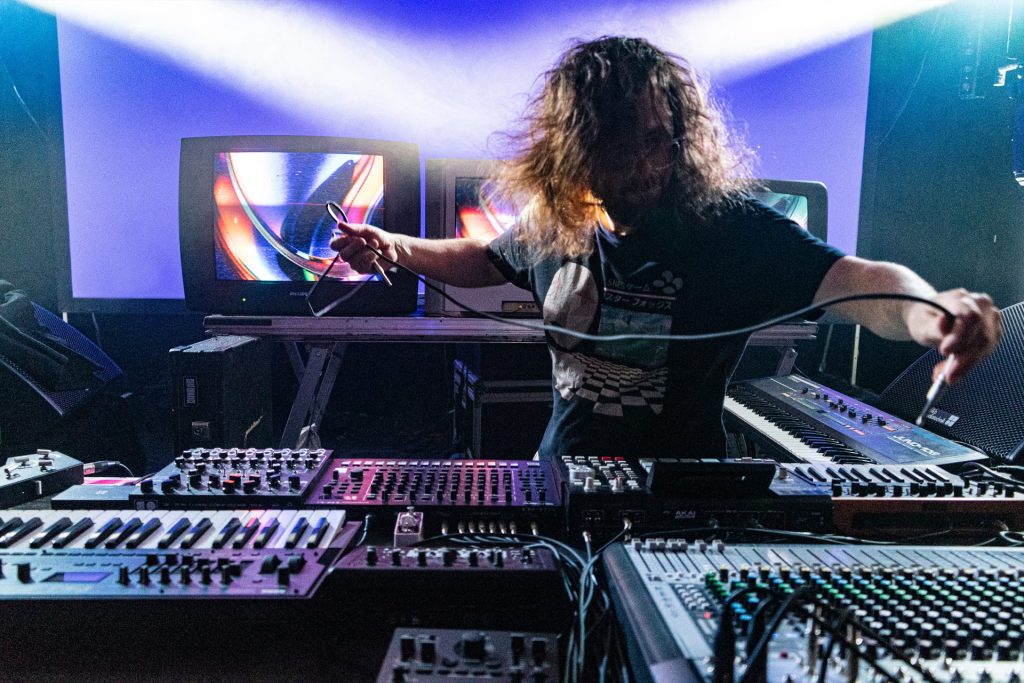 A few weeks before the vinyl release, Legowelt’s remix has just been released on digital platforms, along with the original.

Dua Lipa fans kicked out of concert ‘for dancing’